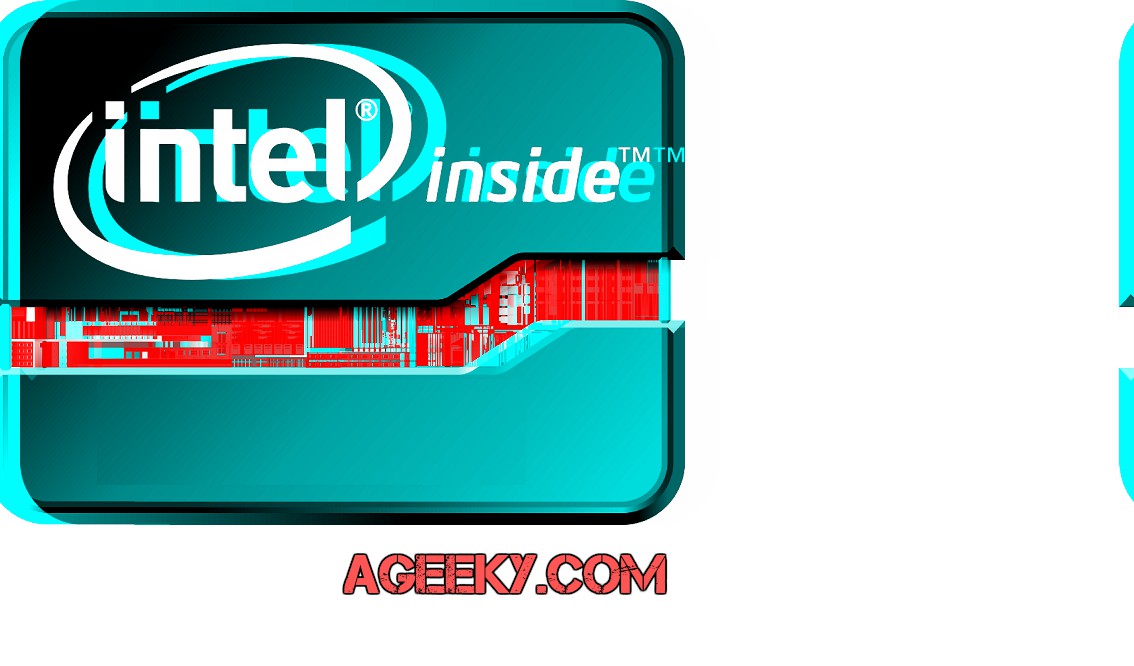 Intel 8th generation computer architecture is yet to be released and is TBD by 2018. As per Moore’s Law:

The observation made in 1965 by Gordon Moore, co-founder of Intel, that the number of transistors per square inch on integrated circuits had doubled every year since the integrated circuit was invented. Moore predicted that this trend would continue for the foreseeable future. In subsequent years, the pace slowed down a bit, but data density has doubled approximately every 18 months, and this is the current definition of Moore’s Law, which Moore himself has blessed. Most experts, including Moore himself, expect Moore’s Law to hold for at least another two decades.

As you can see in the above Intel Road Map clearly exhibiting that it is focused on smaller die size, which is yet is not possible with the key chip material, i.e. Silicon. So alternatives have to be used right here. The industry experts say that the silicon can go up to max 7nm, scaling transistors is becoming quite difficult and very expensive as well, beyond the 7nm new alternatives have to be used. So Moore’s Law is going to die soon right?.

Cannonlake could possibly be the Intel 8th Generation CPU Architecture:

Right now Intel Skylake also known as Intel 6th Generation Core processors are on 14nm FinFET process and the coming Kaby Lake (7th generation) will also be fabricated on a 14nm FinFET. At first, Skylake was to be succeeded by Cannonlake, however, due to technical difficulties, it is not possible to bring it anytime soon not even in 2017. There are possibilities that we will be able to see a 10nm chip for the very first time somewhere in 2018. So Cannonlake will be our Intel 8th Generation CPU architecture if Intel doesn’t change the code name for this particular architecture.

As aforementioned, we have talked about alternatives of silicon right? We are not going to see it anytime soon.

Digital computing in the past several decades had relied on a simple sole concept of on or off. The 0s and 1s i.e. binary numbers, simply 0s and 1s indicates that there is a signal or not. The primary flaw that Silicon will face beyond 7nm will be that transistor will be very close to each other that will create an effect called “Quantum Tunneling” which actually will lead the most part of the transistor to stay ON, hence no more binaries, RIP Computing.

It doesn’t end here, there are actually some Silicon alternatives but they are too unreliable yet and need to be furnished enough before using it for chips manufacturing.

Silicene and Germanene degrade in a couple of hours else they can be a good alternative. When it comes to Graphene the fragility of its structure makes it extremely difficult to manufacture integrated circuits, moreover, not all type of transistors are suitable for this material.

But something is still left in the inventory. Indium gallium arsenide ( InGaAs ) and indium phosphide (InP) could possibly the next material after the death of Silicon. A 22nm wafer of these materials is already out and it will be interesting to see how Silicon valley Goliaths like Samsung, TSMC, IBM etc. plays with it.