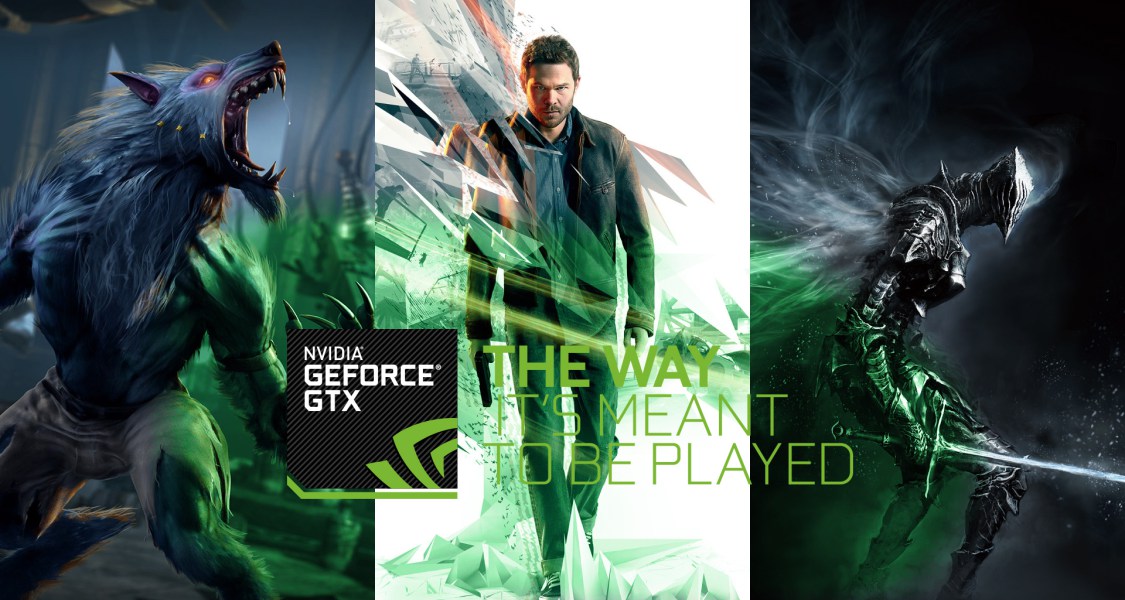 Anticipating the launch of major titles such as Dark Souls 3, Quantum Break, Killer Instinct and Paragon (Early Access) and to improve the support for Oculus Rift and some of the games that will accompany its launch (EVE: Valkyrie, Chronos, and Elite Dangerous), NVIDIA GeForce brings a new set of WHQL drivers for performance in these games, as with NVIDIA VRWorks (exclusive GeForce technology for games).

This set of drivers includes a profile of SLI for Dark Souls 3, which suits folks who have systems with more than 1 Graphics card.

The notes also mention that changes have been corrected BSOD when enabling SLI. Interested players can download the GeForce 364.72 WHQL drivers NVIDIA at this link.