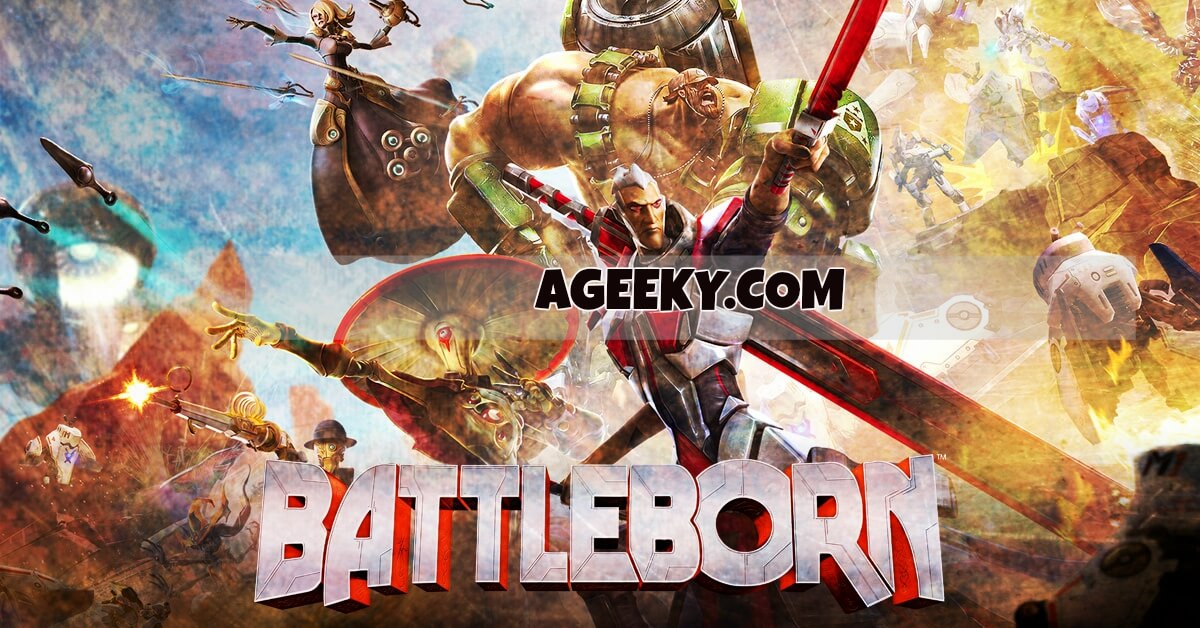 Battleborn is one of the fascinating video game, a creation of Gearbox Software, whilst the publisher is 2K Games. This game was first hits to PlayStation 4 later on while reviewing its users, they launched on other platforms like PC and Xbox One.

Gearbox and 2K Games exposed the official PC requirements for Battleborn. PC gamers will require a minimum of a new quad-core with 6GB of RAM and also an AMD HD 6870 or an NVIDIA GeForce GTX 460.

What’s additionally fascinating is that the video game will not support 4K or off-sized displays at release. Gearbox will likely be positively looking into both, and may launch a patch which will add support for them.

However, the video game will support regular gamepads, PS4 and Xbox One controllers at release. Steam controller support will likely be following the launch.

According to Game Debate requirement,