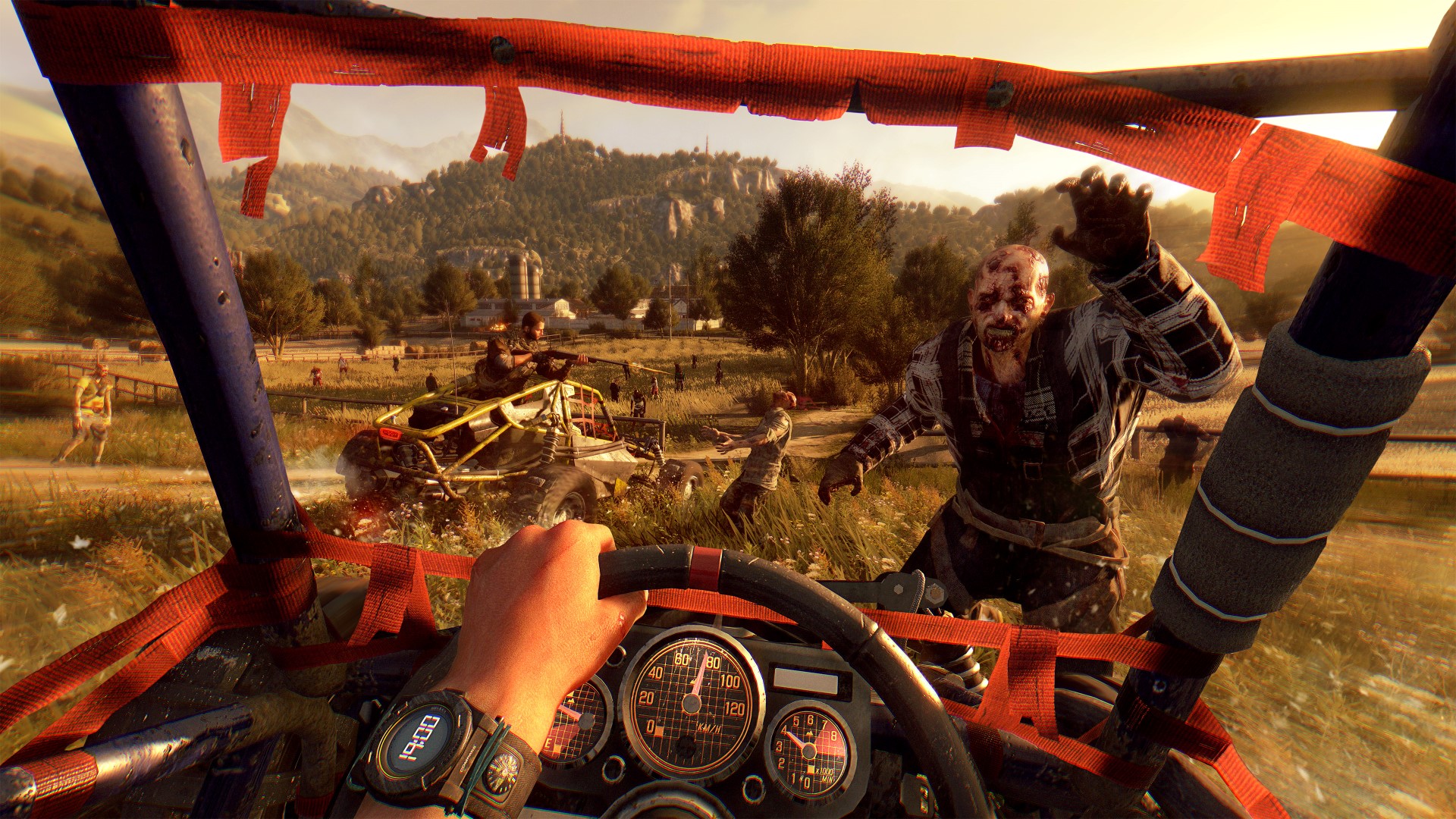 Techland has affirmed that it is chipping away at Dying Light: The Following – a feature overwhelming, story-based on extension pack. This shiny new extension of Dying Light was showcased in a week ago’s ‘A large portion of a Year with Dying Light’ video, and beneath you can see its first screenshots as well.

“For Dying Light: The Following we’re adding a number of bold game-changers to create one massive expansion. Something big that will give the game a brand-new flavor. The new map alone is the same size as all the previous maps from Dying Light combined, so there is a lot we’re packing in here. We also kept a close eye on player feedback to help tailor what we’ve created here. Hopefully people will see that this new expansion is first and foremost, for the fans.”

Techland reported that Dying Light: The Following will be accessible to buy independently however will likewise be made no cost to all Season Pass holders.

The extension pack is to be showcased away from public scrutiny at Gamescom next month, with a full public reveal. 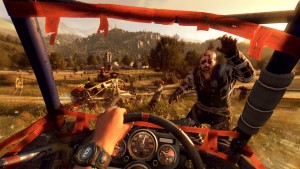 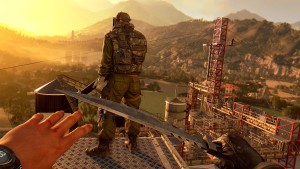 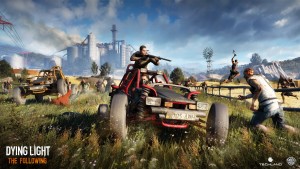