The main focus of the phone is its 4000 mAh battery that provides talk time of up to 32 hours on 2G networks.

“With Lava Iris Fuel 60, the aim is to put an end to the recurring problem of frequent charging which has become quite a norm for smartphone users.”

Coming to its features, the device sports a 5 inches HD IPS display, is powered by a Quad-core processor clocked at 1.3 GHz combined with 1 GB RAM and running the Android KitKat OS. It also features a 10 megapixel primary camera with auto focus and LED flash, a 2 MP secondary camera, has 8 GB internal memory (Up to 32 GB expandable) and support for Dual SIM. 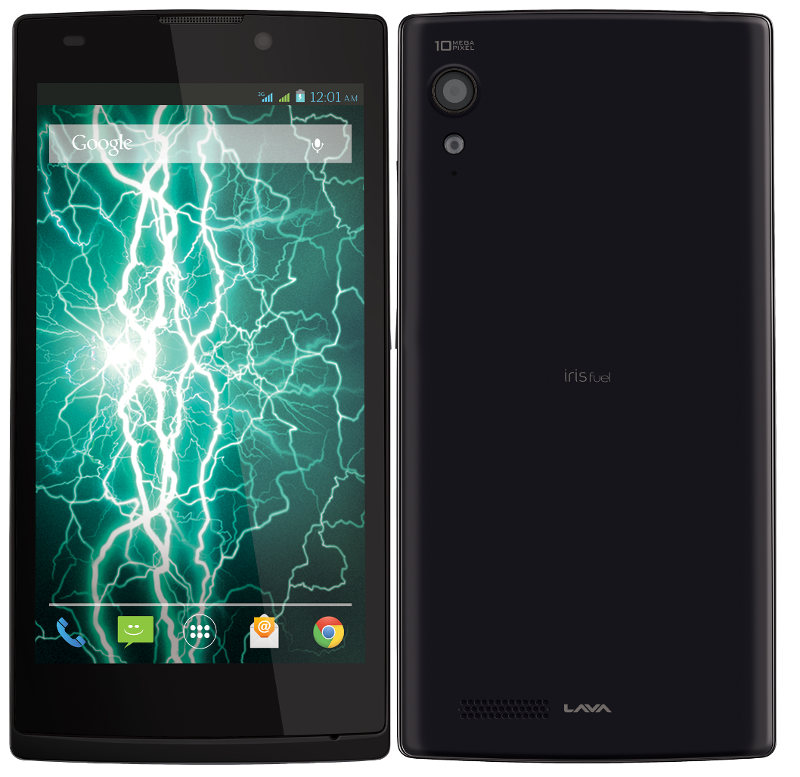