The Lenovo A7000 sports a 5.5 inches display with 1280 x 720 pixels resolution, is powered by a Octa-core CPU clocked at 1.5 GHz combined with 2 GB RAM and runs the Android Lollipop operating system.

The smartphone features a 8 megapixels primary camera with AF and LED flash and a 5 megapixels secondary camera, has 8 GB of internal memory which can be expanded using a micro SD card.

This is the first smartphone which features the Dolby Atmos. 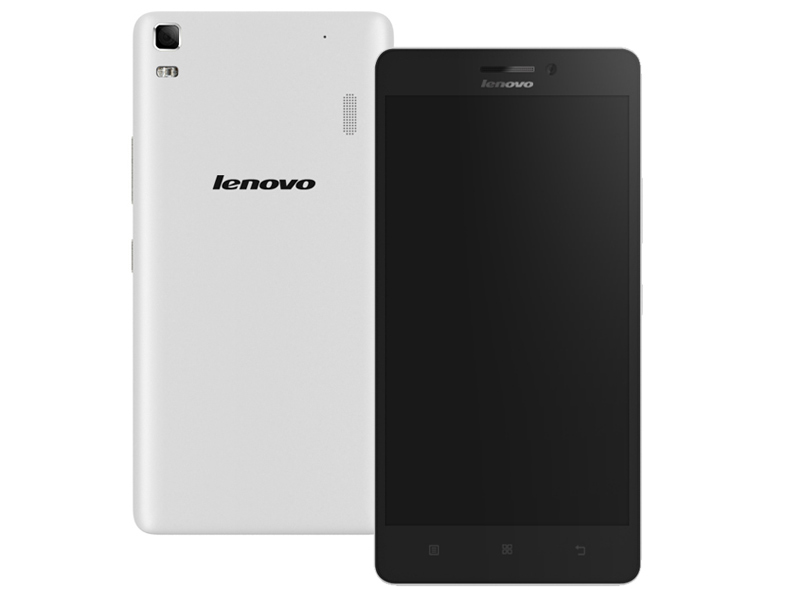 Let’s have a closer look at the Lenovo specifications

Lenovo A7000 Price in India

The smartphone will be exclusively available through Flipkart in a flash sale start from April 15, 2015.

Leave a Reply to Jinesh X