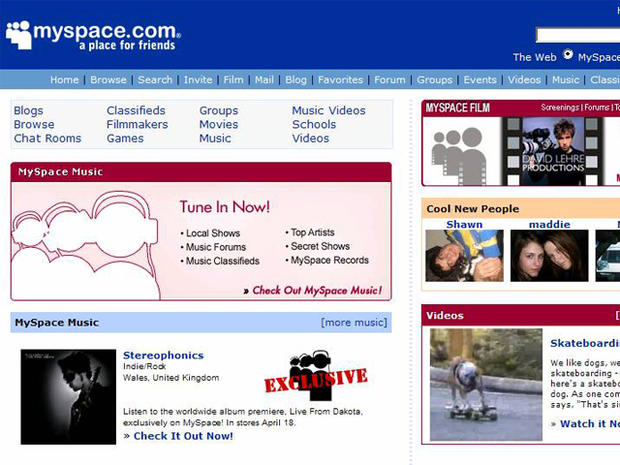 Probably a lot of people remember these times when it was totally okay to wait for ten minutes to simply upload a page on the web. If you’re not, we can offer you help with history of Internet pages’ existence and design.

When the internet first became a thing, only IT departments could build and manage websites. his was because the programming required to run it was very complex. Today, however, website design has evolved to become a full standing industry. To this day, website design determines the fate of many businesses.

But several things have changed compared to the past. A website designer must consider many factors, such as load speed, SEO optimization, content placement, and how the website looks on multiple screens! Let’s take a quick look into how website design has evolved over the past 20 years.

The Evolution of Website Design Over the Last Two Decades 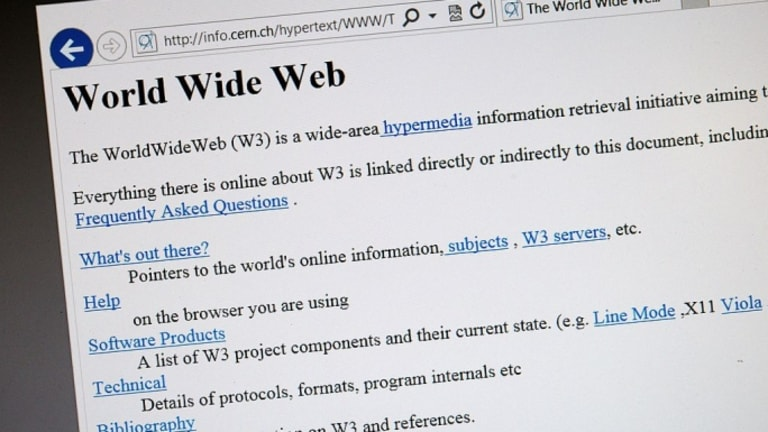 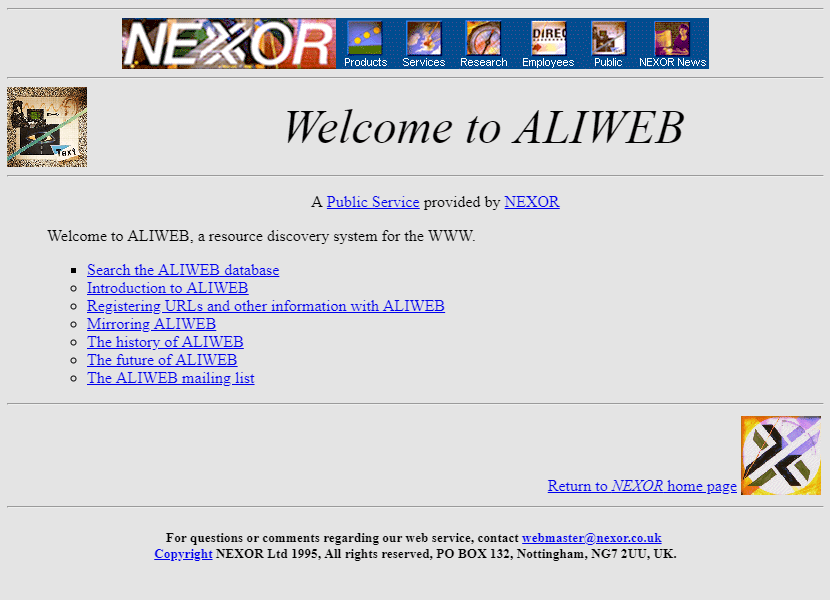 There was an explosive and dramatic change in 21st-century website design. Let’s explore it!

Website design has come a long way with a focus on improving varying aspects over the years. It is now no longer a focus on aesthetics but functionality and optimization!