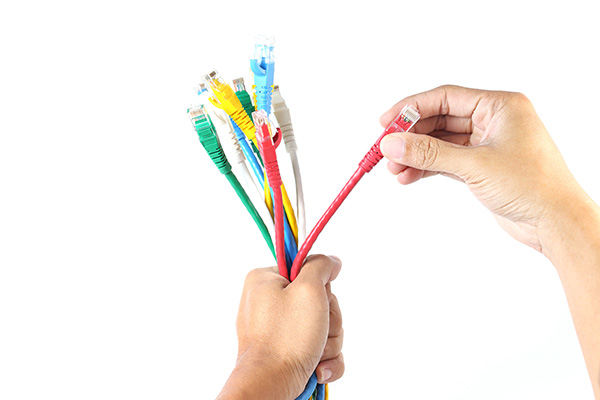 Let’s be fair guys, Dev Chappelle is the best standup comic The United State has ever produced. While the millennials may argue and consider Kevin Hart as “The Best of All times”, but let me tell you guys, Dave Chappelle is “The original gangster” of the American Standups. The timing, the effortlessness, and on top of everything, the intellectual content he brings is not only what makes him different but also makes him the best comedian of all times. 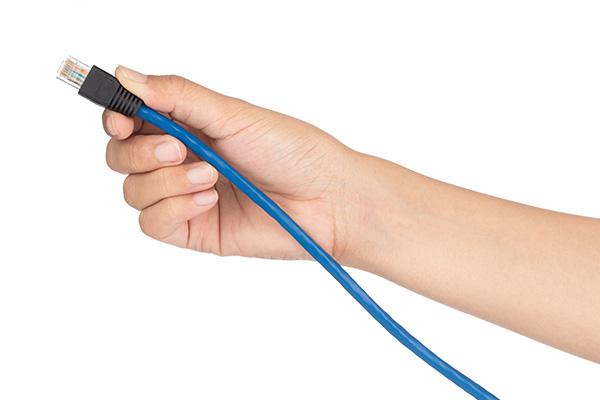 To give an example, I am going to quote his most popular line that has widely been circulated as an image-based reaction meme;

Apparently, it is a regular witty comic line but believe me guys, there is a tremendous amount of depth in it. Being a networks engineer for eight years, I often tell my clients to opt for modern solutions for their modern and advanced networking needs. Over the years, the networking requirements of small medium enterprises have grown tremendously. Companies now demand sophisticated hi-tech networking solutions that could cater to their long term needs. 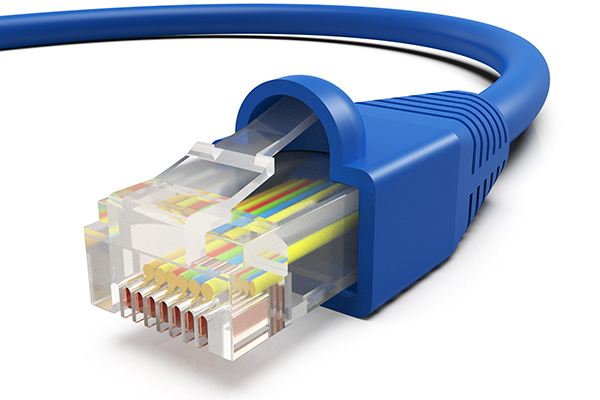 The Rise of Cat 6A Cables: 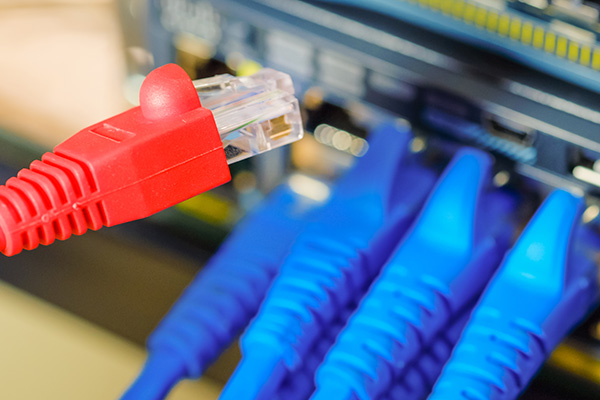 Cat 6A cables have emerged out as one of the most trusted and reliable networking cables and that for the right reasons. It is the most advanced cable and is a modern solution for modern networking needs. As a layman, you might have little knowledge about Cat 6A or any networking cable for that matter. Cat 6A is now widely being used for both domestic and commercial networking system.

In this article, I am going to tell you a bit about Cat 6A cable, its advantages and applications to help you understand why it is the best solution for all networking system.

Category 6 A cables commonly known as Cat 6A or the 6 generation heir of the twisted pair Ethernet cabling defined by ANSI/EIA/TIA. The manufacturing of Cat 6A cables involves higher standards than its counterparts CAT 6 and CAT 5e. The cable is also backward compatible with Category 5, Category 5e, and Category 3 cables and some of its versions may also feature a center divider to separate the pairs inside the cable.

Following are some of the prominent specs of updated cat6 cables

Since Cat6A provides much greater bandwidth over CAT 5 & CAT5E; it is now the most popular choice for higher data transfer rates. Cat 6 is the minimum standard for all new cabling installations. The cutting edge features of the Cat 6A cables makes it the perfect choice for data centers and is an ideal solution for all kinds and types of computer rooms.

Some of its popular applications include,

There is no debate in saying that Cat 6A cables is the best cable choice if you want to create a high-speed computer network that provides an optimal performance – provided if all the other components in the network system are compatible with gigabit speeds.

Here are some of its cutting edge advantages,

Cat 6A cables have proved to be an ideal choice for all networking systems because of its ability to cater increased networking speed. If you want to future proof your network, you can opt for the upgraded configurations as the can offer better performance.