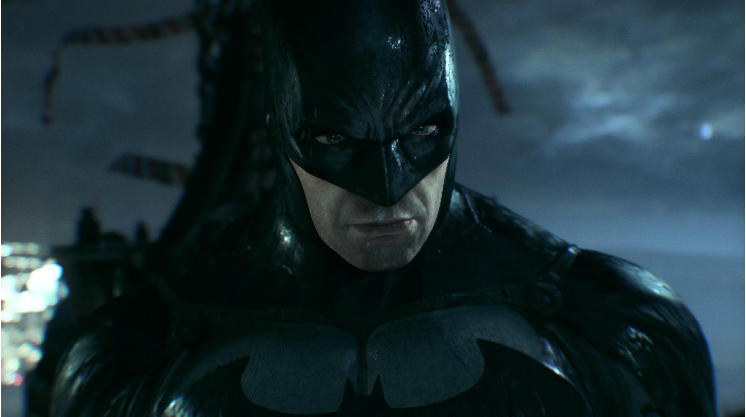 Your favorite character is back in Gotham city this time facing more difficult challenge than he has ever faced. Dr. Jonathan Crane a. k. a Scare crow is planning to destroy Gotham city by releasing his most powerful weapon, the fear toxin. 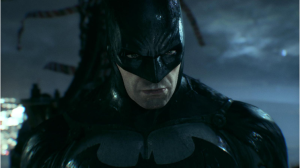 Batman: Arkham Knight is a third person action-adventure game set in Gotham city based on the characters from DC Comics. It is developed by Rocksteady studios and being published by Warner Bros for all three gaming platforms. It is fourth major installment in the series after Arkham Origins.

Batman: Arkham Knight was welcomed very well on consoles due to its storyline, combat, game play and visuals but Warner Bros had to face much criticism for the game optimization issues on Pc that brought even the High-end PCs on their knees.

Scarecrow leaves the threat of releasing his fear toxin on Halloween. Batman has to find his hideout and stop him. Only way is to have Oracle trace his location and Batman needs the help of one of his enemy, Poison ivy.

It up to you guys to find out if Batman succeeded in his mission obviously by playing the game.

Just like previous Batman games, Arkham Knight has almost same combat, gadgets but this time they introduced Bat mobile which is a wonderful addition to the game. Being able to fight tanks, choppers and drones of Scarecrow’s army and reaches places more quickly than Batman’s flying, it really added to the beauty of the game. 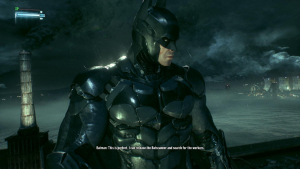 This game is really worth spending some dollars and I hope this review helped you make your mind for buying Batman: Arkham Knight.