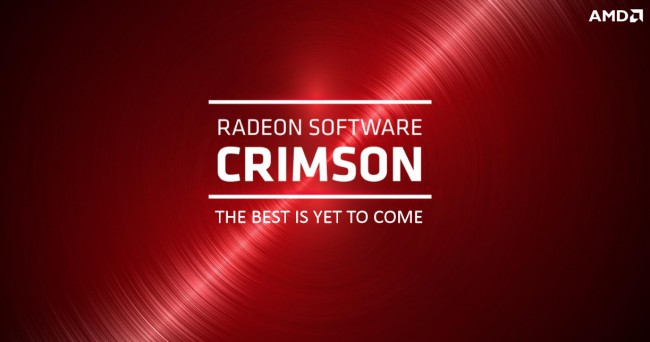 Around a week ago, we started hearing about a lot of rumors that AMD was setting up another unique release driver, much as year last’s “Omega” update. Unfortunately, the very famous AMD catalyst is no more. So AMD is bringing a new software known as ‘Radeon Software’, which will totally upgrade the driver experience for AMD GPUs.

Caught up? Samsung may be ditching the Snapdragon 820 due to heat issues

The CCC was first introduced in 2002 by ATI. Alas! it is not staying with us anymore. AMD is bringing the brand new “Radeon Software” edition for its Radeon GPUs. The brand new drivers will follow the same naming trends like X.XX. The interesting thing here is that AMD not resting the toll to zero rather the first Radeon software will come with a version name in 15.11.

Along with the name change AMD also have improved UI of drivers, users can set up specific clock rates per game. A new game manage tab is also given there which works pretty much like the NVIDIA’s Ge-Force Experience.

Keeping all the fuss short the new AMD Radeon Software Crimson edition will be here in a couple of weeks.