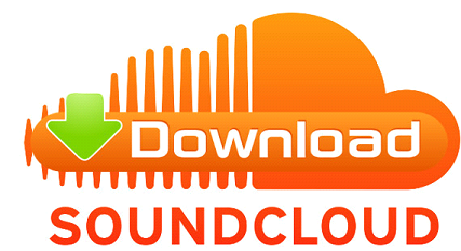 Who is not familiar with sound cloud? Everyone from PC to android users use it every day to listen, stream, record and also upload their own songs. It is based in Berlin, Germany though originally launched for the first time in Sweden. Just like other apps it is run with internet and only option to play a song in offline mode is that you like and stream it before internet disconnection. Here is when, android users felt that they could really use an application with the help of which they could download songs on their android phones since there was no such option for the purpose being served.

Many developers worked on it and finally came up with the suitable software with different names e.g. Sound Loader for sound cloud etcetera by developer named gruebel tech. A good thing about the app is that the downloading process is very easy and simple. You’ll just have to open the song and with the download mp3 option, you can easily download the app to your phone. 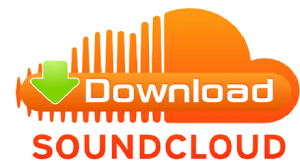 Unlike some other apps and websites that restrict free download of music, Sound cloud downloader along with free listening, also provides you with free downloads. Everyone appreciates free things and when people have to buy music on apps like itunes and others they look for app such as this. Another thing is that you cannot violate someone’s recording if it personally belongs to that user.

So now what are you waiting for? One of the coolest app which you needed is here so if didn’t know it then don’t waste any more time and go to Google play store. Download your favorite music and have fun with it.