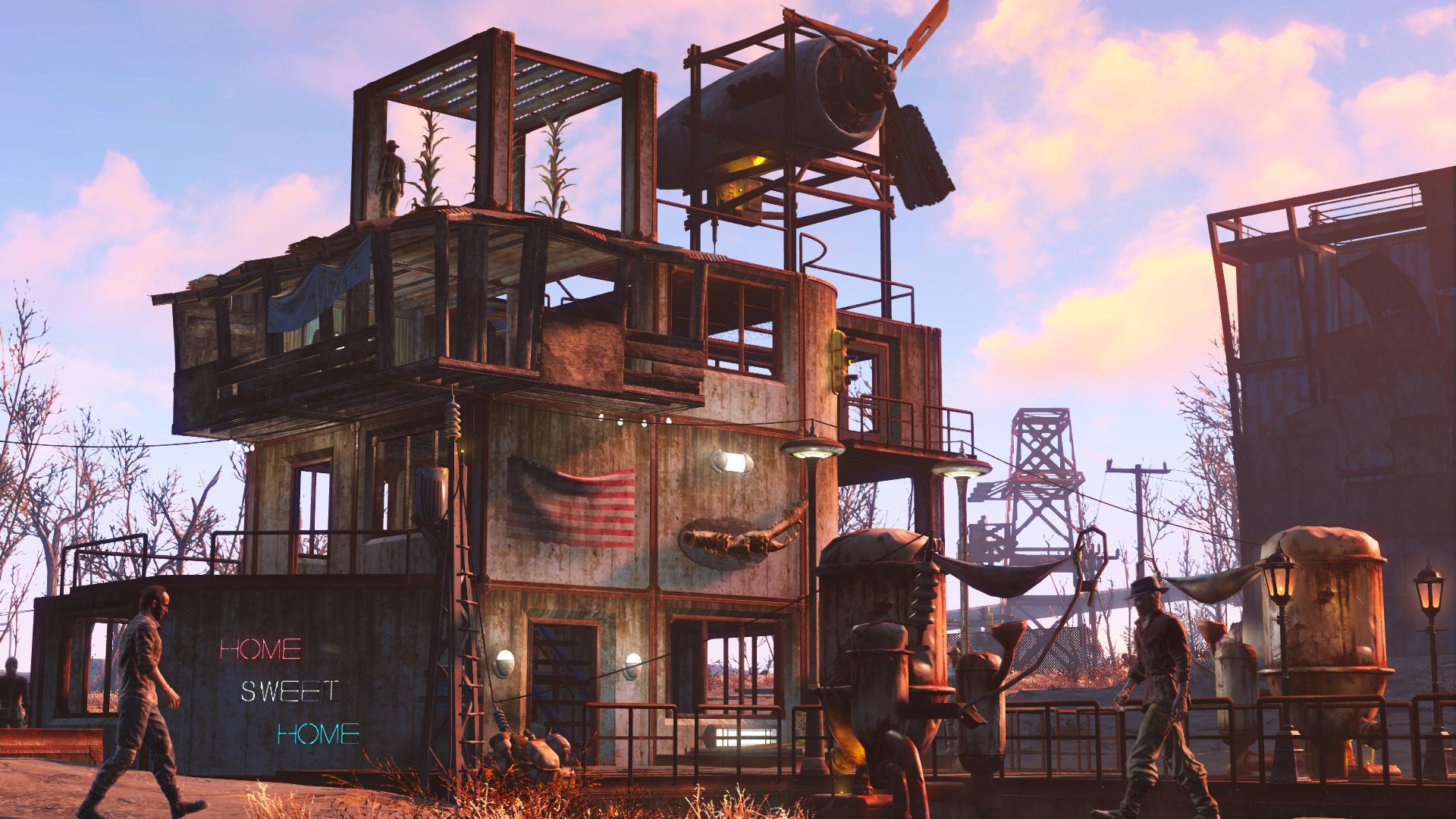 Bethesda announces the launch of Wasteland Workshop, the second additional content for Fallout 4, which will be available worldwide from Tuesday, April 12 for Xbox One, PlayStation and the PC. With Wasteland Workshop we can create and place traps to capture living creatures and bloodthirsty looters.

Fallout 4 – DLC ‘Wasteland Workshop’ will come to PC and consoles on April 12; Screenshots and Trailer

My question is, can we force cats and Deathclaws to fight against each other, though?

Fallout 4’s second add-on, Wasteland Workshop, will be available worldwide on Tuesday, April 12, on Xbox One, PlayStation 4 and PC. With Wasteland Workshop, you can design and set cages to capture live creatures – from raiders to Deathclaws. Tame them or have them face off in battle, even against your fellow settlers. The Wasteland Workshop also includes a suite of new design options for your settlements like nixie tube lighting, letter kits, taxidermy and more.

We can tame them or throw them into battle, even against your own settlers. Workshop Wasteland also includes new design options for settlements, such as cathode ray tubes lighting, labeling kits, stuffed animals and more. 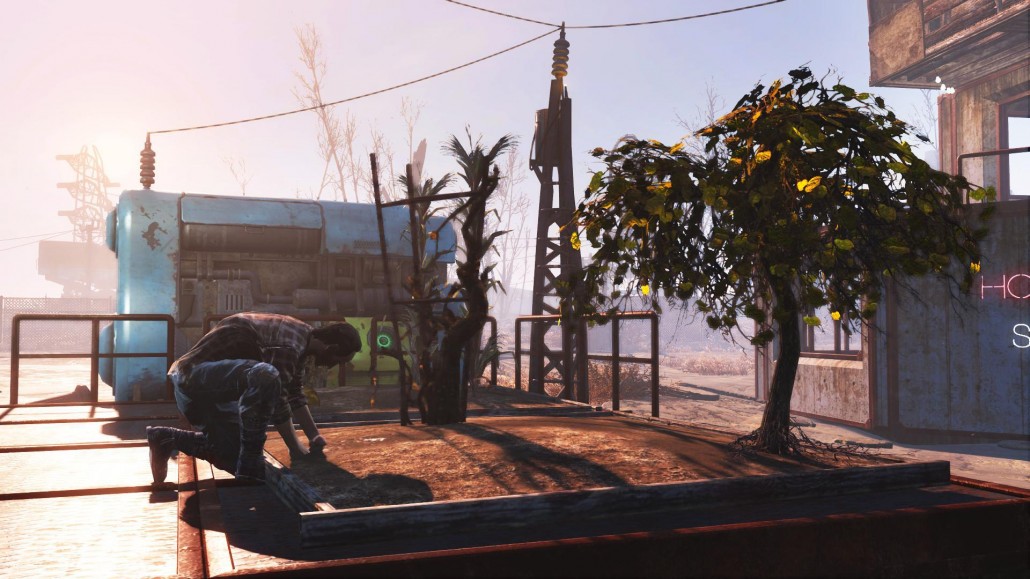