While uncovering the latest version of Android OS, the Android 4.4 Kitkat, the search giant Google finally unveiled its much anticipated smartphone – Nexus 5

The Nexus 5 which has been developed in combination with LG, is the first device to run the latest version of Android OS, ie. Android 4.4 Kitkat.

The smartphone is currently available without a contract and unlocked on Google Play store in the US, UK, Australia, Canada, France, Germany, Italy, Spain, Japan and Korea with a price tag of $349 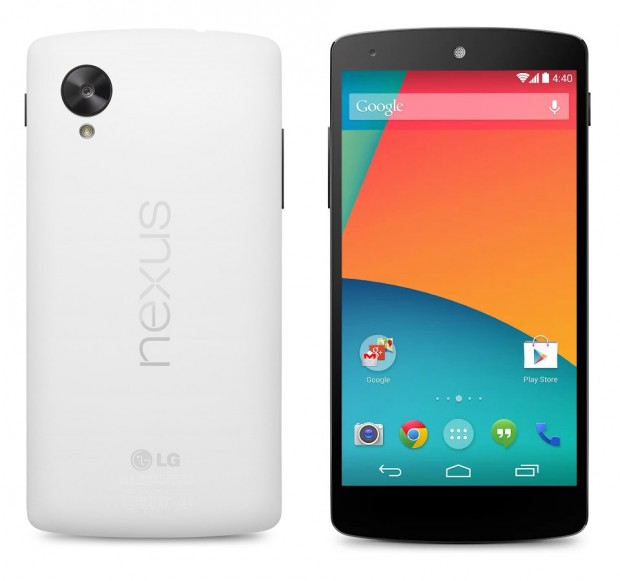 So, do you plan to gift the amazing Google Nexus 5 this Diwali?