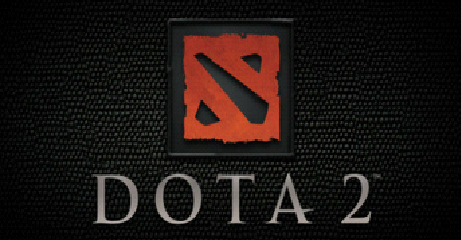 Are you proud of being a good Dota 2 player and claims to know everything about it? Let’s have a look on some of the interesting facts and see if you are right. 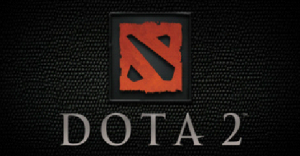 Clockwerk, when attacks an enemy, also give some damage to the foes he passes by.

When Tuskar Walrus is allied with Bat Rider, it cancels a lasso and does not if not allied.

If upgraded with Aghanim’s scepter, Phoenix with Super Nova can easily save an ally and can also cancel unlimited Legion’s duel.

Phoenix’s perilous sun rays can’t be stopped with any of Naga’s web, Treant’s over growth or Spirit bear’s entangling claws.

This might surprise you but two or more battle furies gives more damage to enemies nearby than your main target.

Tinker can re-arm Guardian Greaves but the same is not true in the case of Arcane boots.

Life Stealer cannot cancel abilities such as Leshrac’s pulse nova, Naga’s song of the siren. It can also gobble down his enemies.

Used urns earlier by enemies, can’t be used by your team mates.

With Lotus Orb, when Spirit Breaker charges a hero, the hero will also do the same against him.

Roshan doesn’t seem to like nature and destroys every tree on his way. He can’t do that with Furion’s sprout ability.

While using his ultimate ability, Timber can’t attack but can do when he uses Legion’s ultimate.

I hope you did enjoy knowing all of this. Stay Tuned! For more.