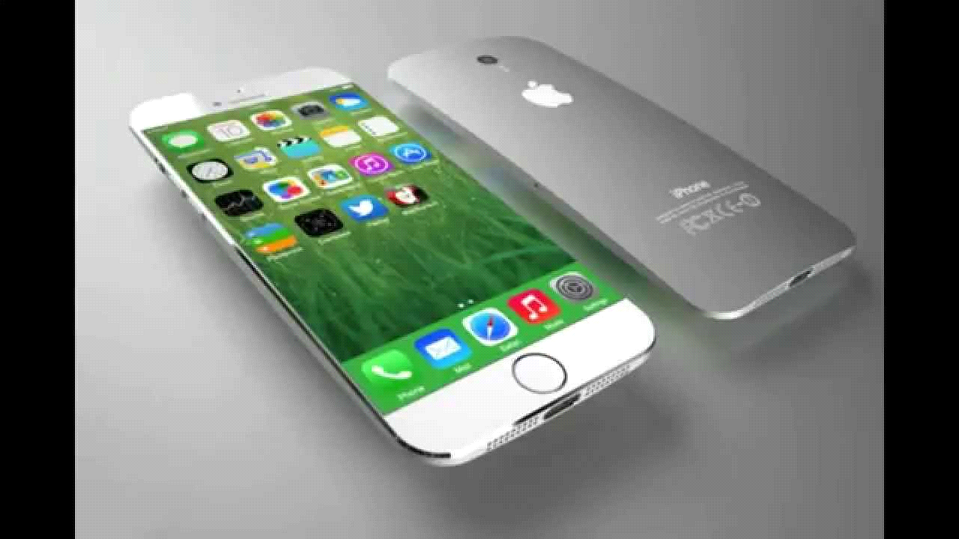 For the first time Apple have decided to go for a massive memory upgrade of installing 3 GB RAM in the iPhone 7 but you should know that it will be for plus version not the simple one. This new iPhone will feature a whole new design and will be the thinnest iPhone ever. Ming-Chi Kuo again struck and said that this iPhone will be around 6mm making it the thinnest iPhone ever just like the current iPods.

On a Tuesday evening, in a research note, Ming-Chi Kuo stated that iPhone 7 will have the same 2 GB memory just like in 6 and 6s and the memory upgrade of 3 GB will come up then for the plus version. In years the only difference between simple iPhone and Plus devices had been a different screen size and image stabilization and it is for the first time and something big like this will be the part of iPhone 7 plus. 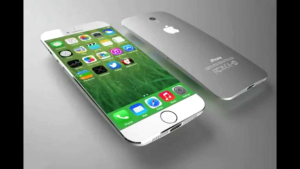 Just like the news of new 4 inch iPhone to be released, there were numerous news on this too but ever since it came from Ming-Chi Kuo it got confirmed because he is known like an Old Seer whose predictions gets real on how the new Apple device would look like.

And this is not all, Apple will also features A10 CPU with the 3 GB upgrade which is going to make it super-fast and we couldn’t agree more how great it would be.

iPhone 5c which was viewed as a complete failure, still sold more than 24 million copies which is more than any SONY,HTC or LG sold during this period which proves the argument completely wrong and now we can really know how much will iPhone 7, 7c and then 7s would sell.

Still there is a year ahead of us so let’s wait and see what is more Apple have in their factory for us in the coming year.