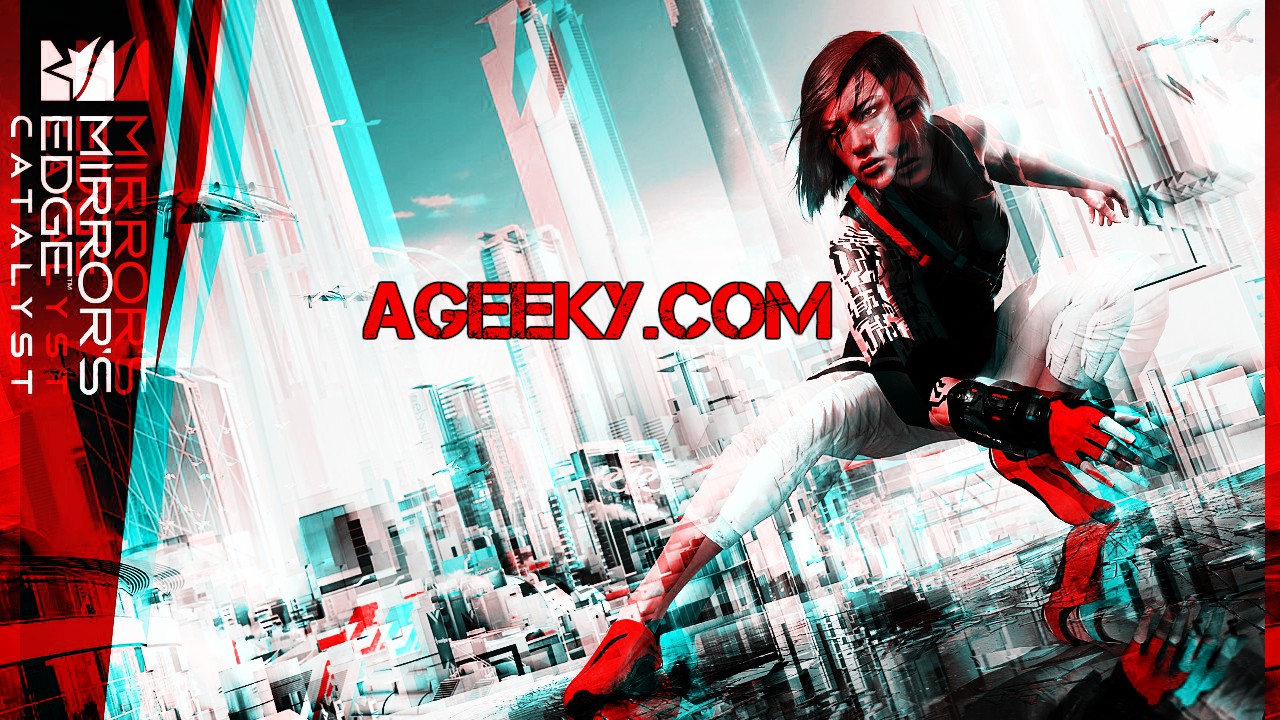 Mirror’s Edge Catalyst is yet to release open -world action-adventure platform video game coming on May 24 2016 (initial release date) for PC, PS4 and Xbox One. If you are a fan of previous Mirror Edge games then here we have a good news for you today.

Mirror’s Edge Catalyst Designs and Layout Executive, Erik Odeldahl, freshly conducted a Q&A session on Twitter, talking about numerous elements like the game’s control scheme and multiplayer. We’ve gathered some of the Q&As below, wherein Odeldahl says that Mirror’s Edge Catalyst‘s multiplayer includes a brand new social play factor, and the video game will provide classic control scheme among others.

Do you have details on how the multiplayer will function in the game?

We have a new social play element that I’m really excited about and we’ll be speaking about it very soon.

How extensive is the parkour? Can we climb buildings that have ledges, or is it more momentum/finding a path?

It’s quite extensive and supports both slower climbing and momentum based gameplay.

Will areas be focused on a handful of colors, as they were in the first game?

Will there be any locations in the city that are similar to the areas of the previous game?

Are the controls the same or different to the original?

You can play with the classic scheme or you can pick from a few different schemes.

Are Faith’s gadgets necessary or optional? I like the idea of them, but I also like a little extra challenge…

There will be some areas you won’t be able to reach without them they are a vital part of Faith’s moveset.

The Q&A of whole sessions is here.