Rumors about the most talked Nokia X Android phone are here again. According to them, the Nokia X would be a low end Android device offering mid ranged specifications. 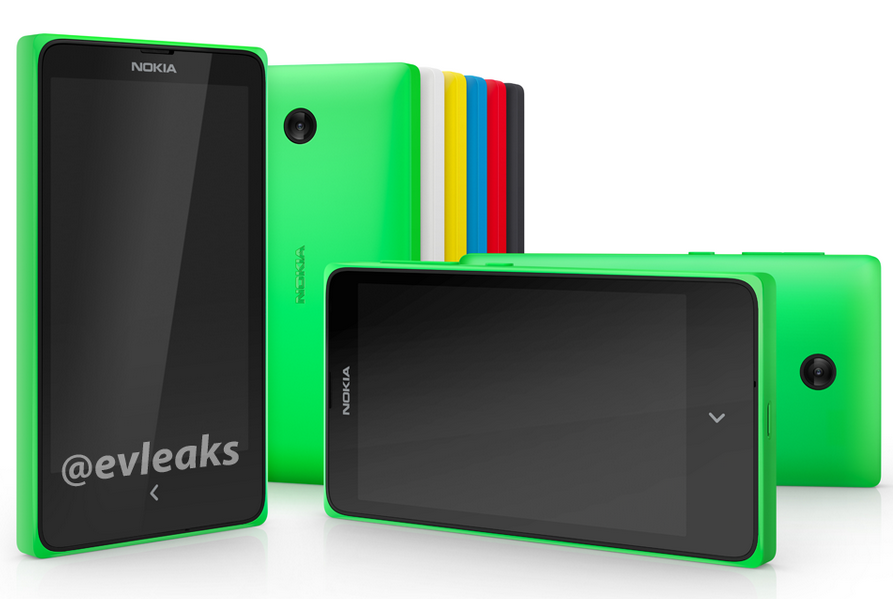 This could be a not so good news for users who had kept high expectations with Nokia’s Android phone as the smartphone doesn’t offer access to the Google Play Store. Instead, you’ll get access to Nokia’s own app store with support for 3rd party apps.

It will be available in 6 different colors and is expected to launch at the MWC 2014.