The much anticipated windows phone, Nokia Lumia 525, is finally launched in India priced Rs. 10399. It is the successor to the Lumia 520 which sports a 4 inch display with 800 x 480 pixels resolution.

The phone designed identical to its predecessor, is powered by a 1 GHz dual core processor coupled with 1 GB RAM. It has an internal memory of 8 GB which is expandable up to 64 GB using a micro SD card. The smartphone running Windows phone 8 OS features a 5 megapixel primary camera and is available in black, white, yellow and orange colors.

Also the company announced that all the Nokia Lumia devices that are purchased between Jan 7 to Jan 31, 2014 will get 20 GB sky drive storage free for a year 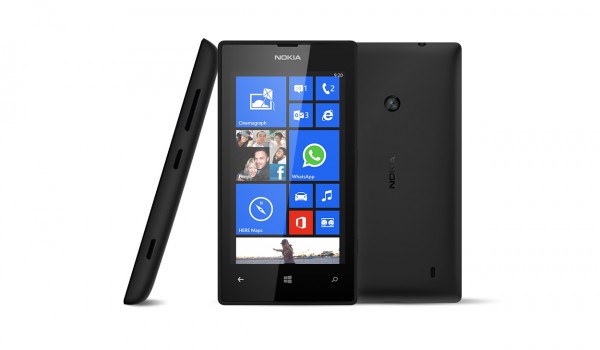