Nokia 515 which was launched in September 2013 with the tagline “Designed to Impress” is a dual SIM device with lots of features in it. This device being just normal has been surprising everyone with its price (Rs. 10,299) which is as equal as a Smartphone device. Let us see what is special in this device and why is this device priced so high. Do you think this phone justifies with its price? Let us know guys.

What are the unique features of this device that made its price so high in the market? 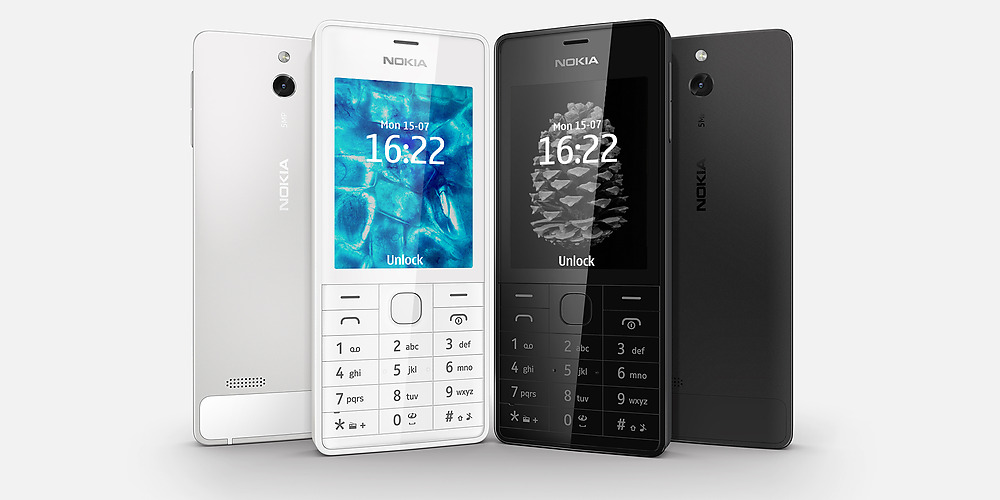 It has got inbuilt 64 MB RAM and internal memory of 256 MB. Its memory can be expanded up to 32 GB with the help of MicroSD card. It has got phone book which can withstand up to 1000 entries and also has an outstanding feature of call record.

It has 5 mega pixels primary camera with LED flash and has amazing features of face detection, and panorama. It doesn’t have secondary camera, which can be a negative point for the device as many phones now-a-days feature a dual camera.

It supports GPRS, EDGE, 3G, Bluetooth v3.0 with A2DP and USB (microUSB v2.0), which can give it a plus point for the customers as just being a general phone it has got good connectivity options.

It gives you messaging, MMS, Email options. It doesn’t support GPS but yes it supports Java. This device is available in two different colors for the customers that is in white and black.

It has got Li-Ion battery with the capacity of 1200 mAh, which can give good support to the users with talk time up to 624 mins and standby up to 792 hours, which is again a plus point for this device.

This is the area which has surprised everyone. While this phone has got outstanding features but this not being a Smartphone is really priced too high, which according to me is not a good point and neither anyone would wish to purchase this device as it is not an android device.

So, what are your views about it?