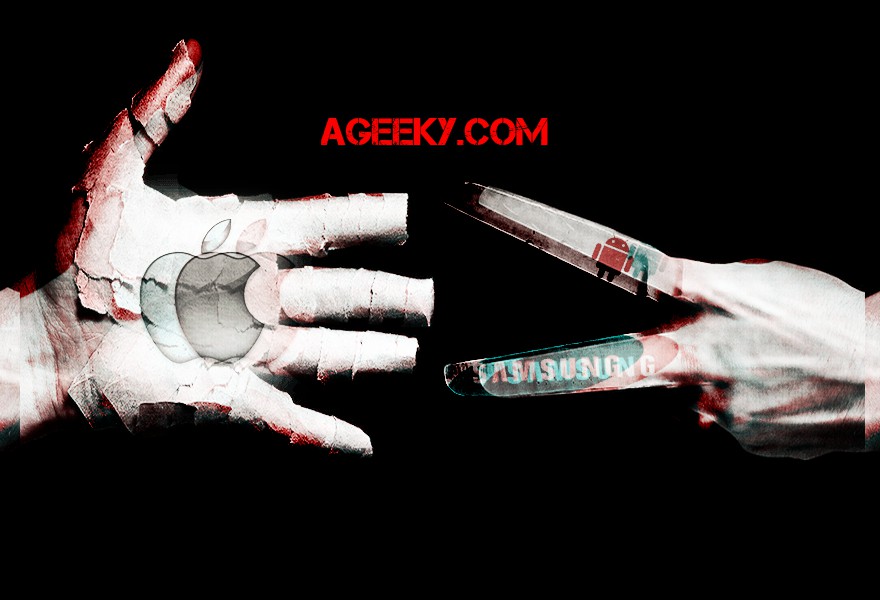 Smart phone adoption is approaching a saturation point and worldwide shipments tumbled by 1.3% year on year and 18.6% down quarter on quarter, for an overall of 292 million units. The statistics emerged from global market analysis organization TrendForce.

Samsung Ships twice as many smartphones as Apple:

Industry leader the Korean firm Samsung grows, climbing a 5.7 % in market share Vs the Q1 of the last year 2015. It shipped around 81 million units. The release of the Galaxy S7 and Galaxy S7 edge just before the competitors stepping in the market really elevated the sales for Samsung. The affordable J series got some success while the slim A series also holds a decent chunk in the market. Not only this as per TrendForce Samsung sales will continue to grow up this year.

The Cupertino firm Apple get a bit disappointed as the sales are slashed by 6.8% Vs the last year. It must not be neglected that these stats are for the quarter that is before the release of the iPhone SE. It employs that Samsung have shipped 2x the smartphones than the Apple. However, the tiny iPhone SE is expected to levitate the sales along with iPhone 7.

On the hand vendors like LG didn’t got some beefy chunk from the market. The company is now the 6th biggest firm. Chinese companies, however, got some positive results. Their shipping surpassed  Samsung and Apple combined in China for the very first time. Xiaomi got some terrific sales in India because of the reasonable pricing. Huawei tops the chart in China and secured 3rd place over all globally. But as per Trendforce the Chinese vendor will not be able to take over Apple as the gap is huge between them.

Lenovo and Xiaomi tugging each other ( they were on par Q1 last year ) and shipped 17 million to Xiaomi’s 16 million. But a 2 years back Xiaomi was even ahead of Huawei in China.