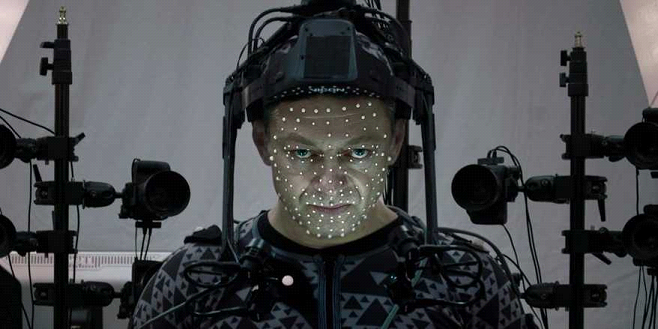 The title might surprise you and you may think that do Apple have got to with a motion capture technology since they aren’t some game or movie makers?

Their spokesman replied like “We generally do not discuss our plans and Apply buys smaller technology companies from time to time”.

So yeah it is true that Apple has purchased the motion capture technology company who were involved in the making of latest Star Wars movies. 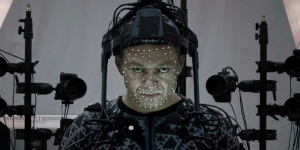 Face Shift is the company based in Zurich that specializes in 3D motion capture technology which allows to record the face expressions and moves of an actor and they can be further used in a game or an animated movie.

There are no news out on the deal and why Apple would want to buy such a thing. There could be certain reasons one of them could be Virtual Reality.

There have been various online speculation on Apple working on a new project named ‘Virtual Reality’ which could be considered as one of the solid reason for apple buying this motion capture technology.

Though experts don’t believe that apple buying this product for a virtual reality is the reason behind this. Piers Harding-Rolls, who is an analyst and gaming expert said that “I don’t see that Face Shift purchase suggest a Virtual Reality endeavor”.

Now this is a thing that makes it really confusing since if an expert like him doesn’t agree with the idea of Face shift being bought by Apple for a virtual reality purpose.

However, Mr. Harding believes that this could be a part of Apple developing benefit communication applications like Face time, facial recognition security software or voice recognition software.

The above words seems more legit and we can really hope for that but what would be the final word? Well we can only know it when Apple themselves will come out with something for us.