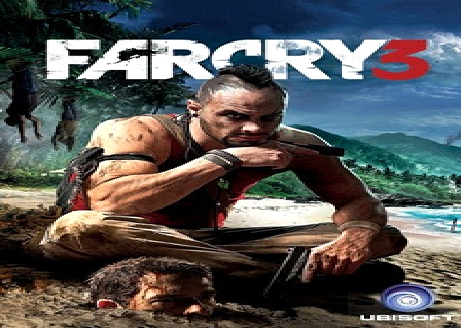 We all love games. Every day gaming industry works on a number of games and it is their hard work that brings us a lot of entertainment. Some of the games are those which left a mark on our minds and we call them master pieces. Here are going to tell you about some of the best action games that are played and will be remembered for years.

Developed by Naughty dogs and published by Sony for their play station consoles, this game is something that brings ultimate level of entertainment. It is greatly known for its gameplay and the action-adventures of Nathan Drake (The Protagonist) have brought him and Naughty dogs a lot of fame and money. Unfortunately Uncharted 4 is the last in the series but this game will forever be remembered. 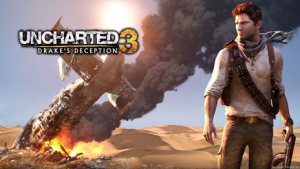 When it comes to shooting in the head and putting bullets in someone’s body, we humans are the Picasso of it. This game comes with a lot of action that you have ever seen. Awesome gameplay, storyline, gadgets, guns and though typical COD multiplayer, still this game rules millions of hearts. All gamers want is a controller of a mouse/keyboard and they are like ‘Let’s go for it’.

This game is one of my personal favorites and I can’t remember the count of how many times I’ve completed it. Awesome adventures of Jason Brody on an unknown Island to save his friends, using great number of skills and crafting and a brilliant storyline this game deserves to be in the best action games of all time. 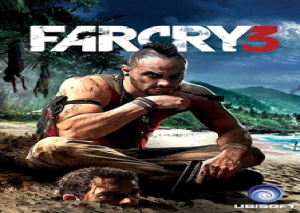 Though EA’s Battlefield 4 is not known for its storyline but its multiplayer is just WOW. If you want to be a soldier then this game will bring experience of real battle at your home. Conquest and death matches using all the modern weapons, vehicles and machinery with EA’s motion capture technology makes feel like you are in a real battle fighting for your honor and this get better and better with every game they make.