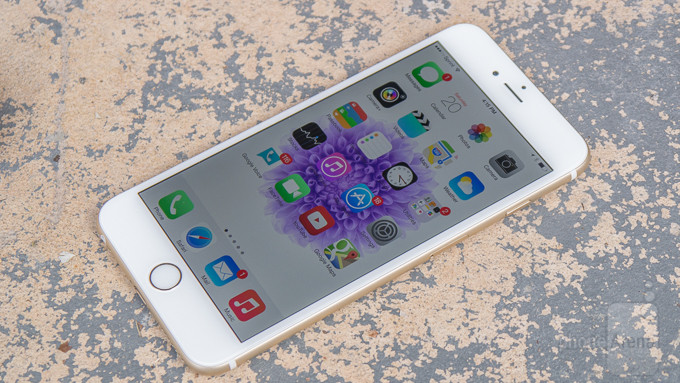 As per few reports  Apple’s next iPhone will be showcased on 9th of this coming September and will be readily available for purchase from September 18. However a new rumor in the air suggests that exactly when the upcoming Apple flagship will be available for pre-orders.

Apple will receive pre-orders for it’s next flagship iPhone 6S from September 11 in France, as per Mac4ever, which claims to have gotten data from a source acquainted with the arrangements of carriers in the country. Moreover, it also suggests that iPhone 6S will be officially released on September 18th which denies all the previous reports.

Assuming the above report to be true, we can conclude that iPhone 6S pre-orders to roll off in other countries the very same day i.e. September 11 on that same day. Last year flagships iPhone 6 and Plus  were available for pre-orders in the United States, Australia, France, Germany, Hong Kong, Canada Japan, Singapore, the UK, and Puerto Rico on September 12.