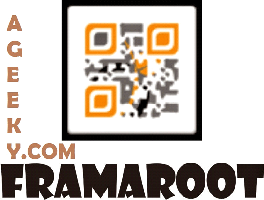 FramaRoot is a one-click android rooting app. It is not unlike other rooting apps such as Evasion tool and others. Using Framaroot app, you can also un-root the devices.

You will be able to install Super SU binary along with Gandalf and Aragorn stuff and custom shell scripts can also be executed while rooting using this app.

While using most of the rooting apps you will need a computer or some other android device to help you out. Amazingly same is not the case with fram a root app. You don’t any such devices to root your phone with framaroot app. All you have got to do is install the APK for this app and you can root your device within a matter of few seconds.

Here is a link where you can download all the version of framaroot app according to your android version.

Stay tuned to AGEEKY for more.