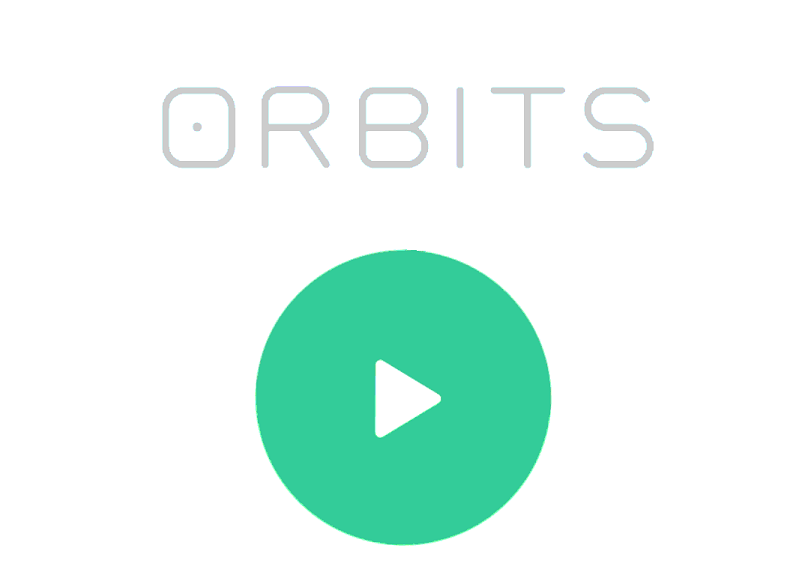 How big is the world of android and IOS games in which when you enter make you really confuse on a simple question that is WHICH ONE TO PLAY? Now if you are puzzle lover, then we are going to tell you about this game Orbits which is mesmerizing.

Orbits is a puzzle game available on iOS and android developed by Turbo Chill. This is a game that really made gamers sweat due to difficulty level that increases as the game progresses. Here you can test your touch and mind skills and how fast your mind responses to the situation. 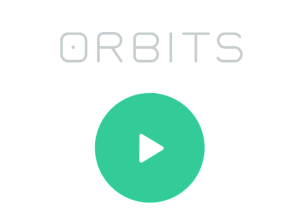 Gameplay is simply and easy one in this game. All you have got to do is jump from orbit to orbit by tapping the screen, eating the diamonds that opens the exit for you and you will also have to avoid the spikes of course. Timing is the most factor in the game and you will have to make a jump within milli seconds or else all will be lost. Though with the growing experience you do well in the game but it becomes difficult and difficult. As you continue playing the hardship level grows from orbits to tricky > insane > black hole etc. 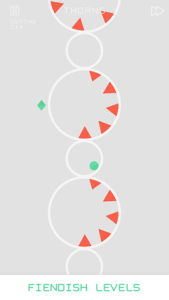 The game is designed beautifully having good graphics and is not very heavy too means it can be played on some old phones too. The game has more than 70 levels which means that it doesn’t end very soon and you will have a long and entertaining playing time. Music of the game is very amazing and FX are great too for a phone game. Another good thing is that it is completely free to play on both iOS and google play stores.

This gathered good rating from all the gaming circles having an aggregate score of 4.1 on the google play store which shows the goodness of the game.