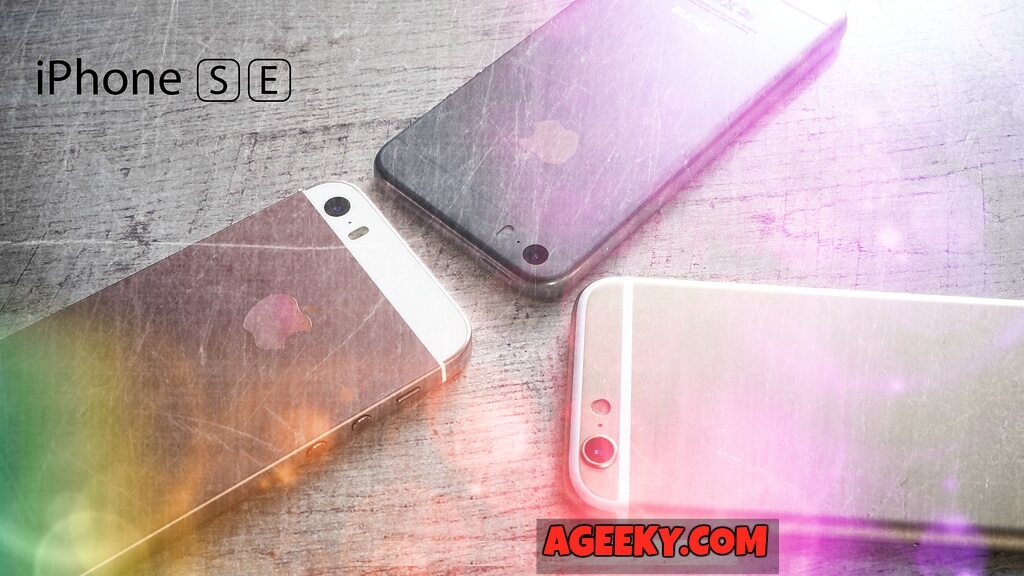 Smartphone industry is always coming up with new stuff every day. Even though there are thousands of android competitors out there yet the fame of the Apple iPhone is not getting down by any means. The likes of the giant android vendors, Samsung, LG, Sony, Motorola etc had already came up with phones bearing beefy 3000 mah + batteries, 1440 p screen resolutions, multi core processors, sharp crisp high PPI screens. While on the Apple front, they are not willing to go above standard 1080 p or packing large batteries in their smartphones.

Hardware specs are certainly not every part,  the big numbers aren’t just every thing for sure. Even packing the less powerful hardware, Apple manage to beat every top tier phone in the market Thanks to great optimization and their focus on every minute details. Battery capacity is another good example of that, and the iPhone SE has been the latest mystery.

Tear Down of iPhone SE :

The table above shows that theoretically the new iPhone performs better with battery life than even the iPhone 6s and that is because of numerous factors like the iPhone SE is sporting a much smaller screen and the power efficient hardware of iPhone 6s is giving it a clear edge over older iPhones.

Apple is hoping that their new compact iPhone will reach the same hype as the iPhone 5 and 5s did in past. We all know how successful the iPhone 6 and s are, so the point here is will the fans move to a smaller iPhone from bigger screens?