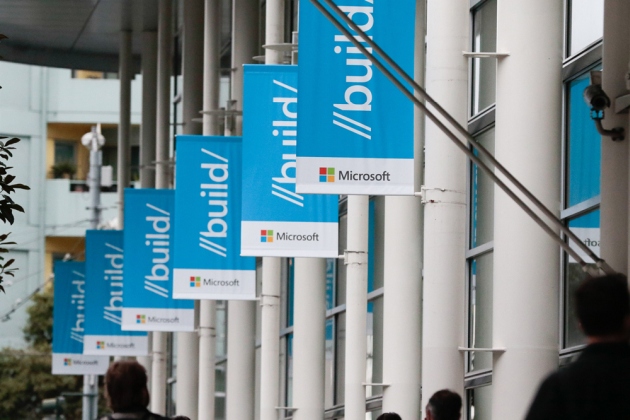 Virtual reality, new features of Skype and a great update on Windows 10 are only some of the information from the Microsoft Build 2016 conference. On March 30 in San Francisco Microsoft began an annual festival. The Redmond giant unveiled its latest ideas and spoken about the future of the most important products. Here are the most important facts that we know. 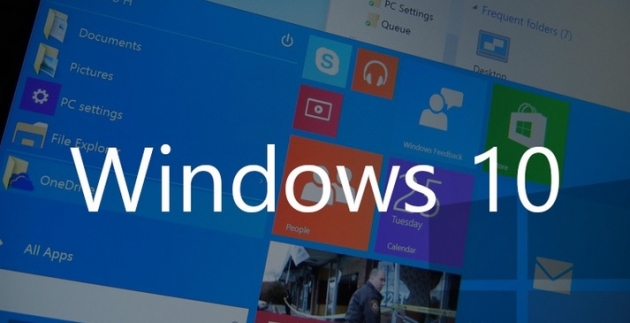 Windows has been a monopolist in the market for PC operating systems. All other OS-s are really niche products. However, this does not mean that Microsoft is resting. Windows 10 which is installed on 270 million devices will soon receive a free free update, known as Windows 10 Anniversary Update. Below you can find the list of major changes. 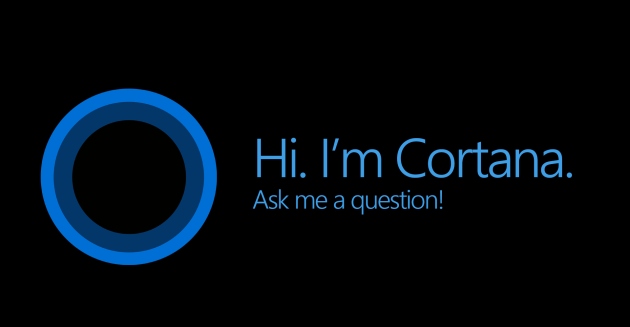 At the conference, we find that participants love virtual assistants. But it is not about the honest Binder old edition of Office, we are talking about Cortana. Among the features that would be made available in the indefinite future were mentioned, buying tickets for events and autonomous actions based on user experience will be included too. 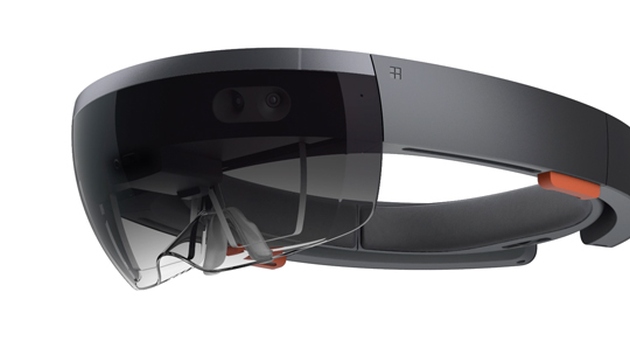 The Microsoft HoloLens device, which Microsoft wants to stay ahead of the Oculus and Playstation VR. The technology is the combination of virtual reality with augmented reality. In short, the glasses HoloLens allow users to interact with the generated image in the real world. The equipment was created in order to work with Windows 10 and now is distributed to developers in order to develop more application for it.

Skype will change the voice to text 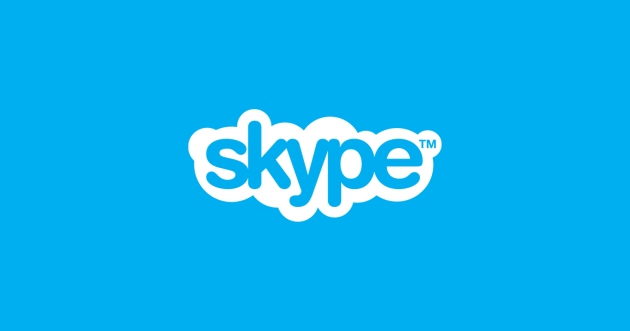 Skype integration with Microsoft key products takes a long time. The new version of Communicator will be connected with Cort. The most interesting novelty, however, is a function of transcription conversation. All the spoken word will be automatically converted to text.

Xbox One is still in the competition with the PS4 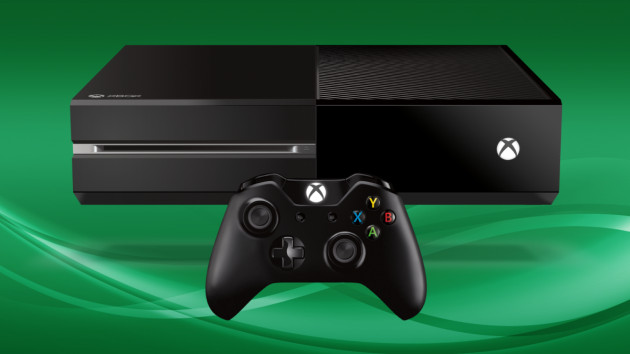 Microsoft does not agree with a silver medal in the race of consoles.  Xbox One will be finally compatible with Windows applications. Users should be able to buy a piece of Windows software just once, and use it on an Xbox One game console in addition to desktop and laptop PCs. Xbox One owner will gain access to productivity apps and expanded social networking, not just games.