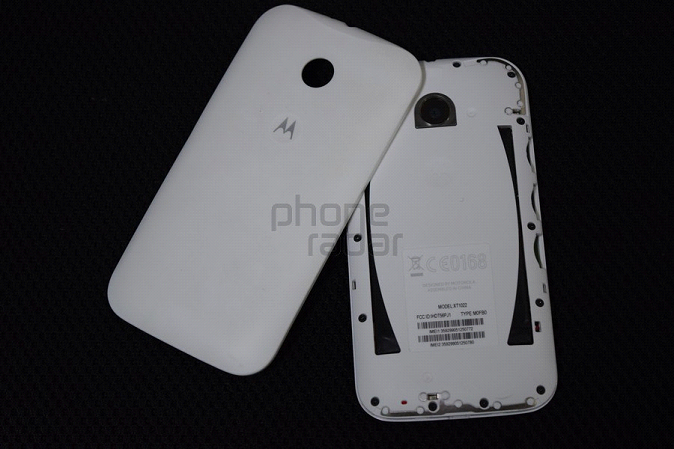 People always get confuse before buying a smartphone about whether they should go for the one with the removable battery or non-removable. There aren’t many companies except Apple whose phone had internal batteries now with the addition of Samsung Galaxy S6 that has internal battery.

Common human thinking should be like that we got to go for removable battery because what it is easy to replace in case of low battery life but this is also a fact that still Apple were the once with the most no. of phones being sold even though their phones have non-removable batteries. Now that’s because the quality of their batteries is too good it might last very good for years. 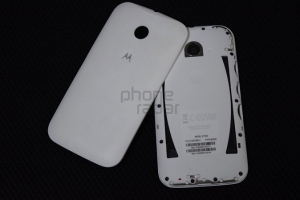 Advantages and Dis-Advantages: Non-Removable VS and Removable battery:

you can easily open up the phone and let the thing to try and this might as well easily save your phone from being destroyed.

Now you know the dilemmas which people face before choosing the respective phones and I can hope that this post helped you with your choice of phone.