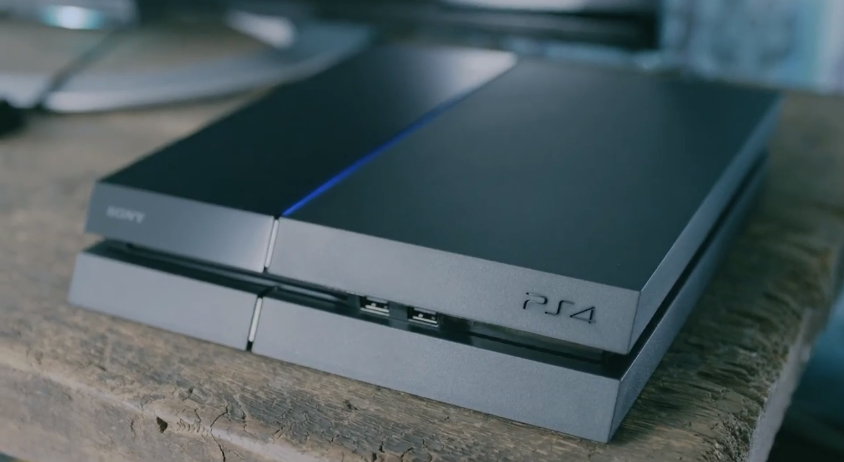 Today we have new details on the most awaited PlayStation 4K or Playstation 4.5 which is in the news from a very long time. Before we move any further, we remind you that Sony has not officially announced it so still things are based on rumors. Various reliable sources indicate that Sony will launch a “new” PlayStation 4. Quoting it because we do not know yet at what pitch it will arrive, as there are various scenarios that make us think of a console is designed to play 4K resolution (which from here we can anticipate that will not happen, it will rather upscale the images).

PlayStation 4K Would Be Announced Before VR Headset 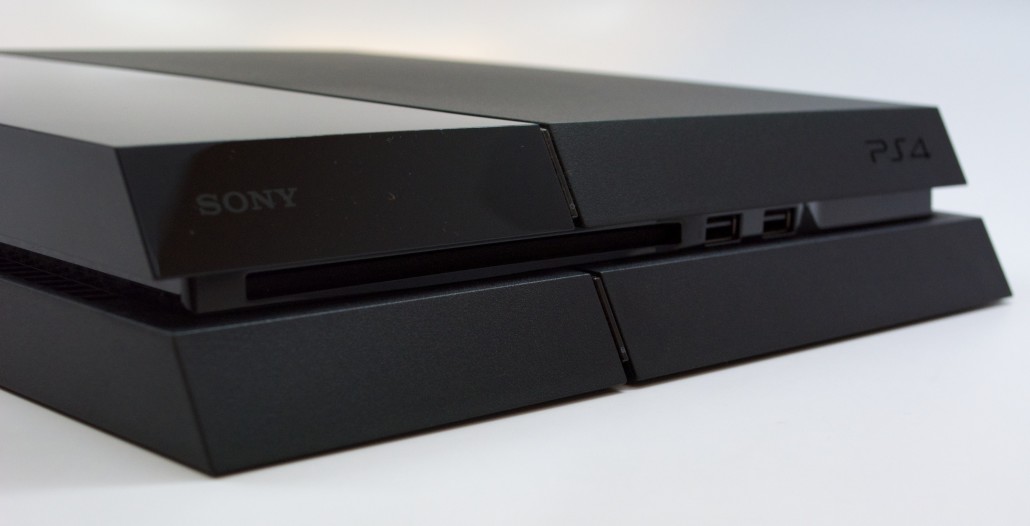 There are two quite feasible hypotheses: A PlayStation 4, possibly in Slim format, which will be able to run movie at 4K resolution, at the moment it is looking most feasible and expected, as if we see the current APUs from AMD side, most of the cost efficient APUs of AMD are not capable of running games at 4K resolution with higher quality graphics. So running games at 4k resolution on such mini-ITX form factor at the moment is looking impossible. One thing which will be confirmed with the new iteration of console is that it will help the developers to launch more VR Graphically fluid titles or meet the minimum requirements of PlayStation VR as the current Playstation 4 will not be able to entertain for long time as in Virtual Reality things are more demanding.

According to the Wall Street Journal, this PlayStation 4K will be launched worldwide in the month of October, which shows that not only the PlayStation 4K is real, but it is on track and will be more powerful. Undoubtedly, this is a very good move by a Sony to upgrade its next-Gen console in terms of performance not only thinking about the PlayStation VR, but the Nintendo NX which is also on the way promises to offer more than its current console performance.