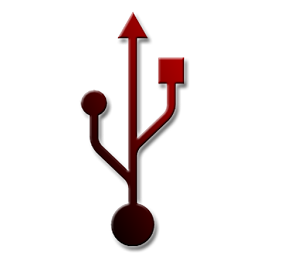 USB OTG features are supported by most of the devices now-a-days which allows the user to connect any USB device to their Android phone. This includes anything like pen drive, USB keyboard or mouse, gamepad, external HDD and many more.

Most of the Android phones supports an external HDD and pen drives which is supported only by the FAT32 formatted mobiles. But this problem can be resolved with the aid of a stick mount. Stick mount allows the users to read or write to an external NTFS partition without any trouble. This app is also useful for devices which does not automatically mount external USB devices. 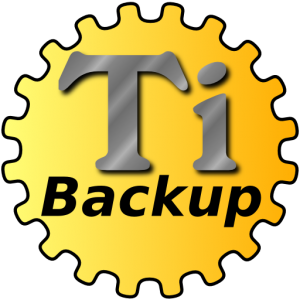 This is one of the best apps for rooted Android phones which might be really very much useful for many of the users, as most of the users root their android to gain the ability to back-up their associated app data and installed apps. It can still do much more including backup to cloud storage services like Dropbox, converting any app to a system ones and much more.

Many of the users like to do many things at one time, then they forget to turn off the running apps in the background while using other apps which consumes precious resources of your phone and even utilizes more battery. So, by having this app for your rooted Android phone, you can break off the unnecessary running apps which solves the slowing down problem of your mobile. This app hibernates app processes to achieve its objective and requires root access. It does not kill the background running app but hibernates the app and automatically starts them up when needed.

Do Read: Potential Risks in Rooting your Android Phone 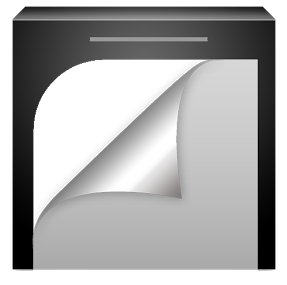 It has a very minor purpose which is to make the edges of your phone’s screen round, instead of flat as in IOS. You may think how it is useful as it is producing a minor change but I assure you that it however makes a noticeable difference in your day-to-day life. Rounded corners can affect the UI to great extend but it is difficult to explain how it does, but at the end it does so. You must try this best android app to know the differences. 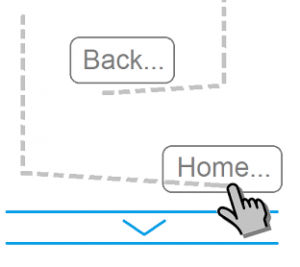 GMD Gesture Control is particularly beneficial for android tablet owners. Certain tasks can be performed by assigning certain gestures by using this app. Like, four figure swipe can be set across the screen which takes you automatically to the previous app you were using similar to that one present in iPad. Even Note and other Phablet users can use GMD Gesture Control for navigation purpose.