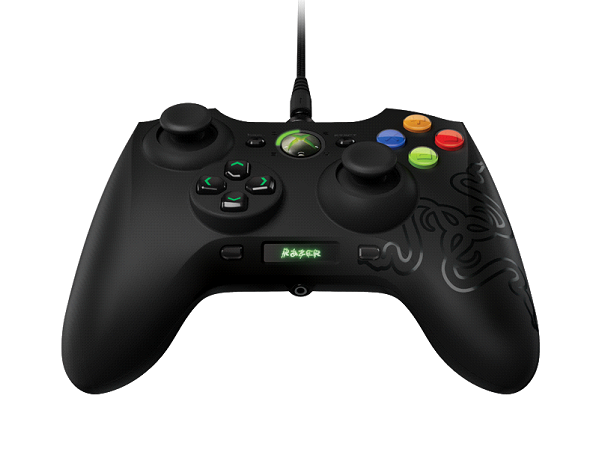 Razer Saber Tooth is a massive game controller for X-box 360 and PC which runs directly and shows no problems on X-box but on PC people faces many problems detecting and using this device. Now if your PC especially windows 7’s device manager doesn’t recognize your game pad, don’t worry we’ve got a solution for you. 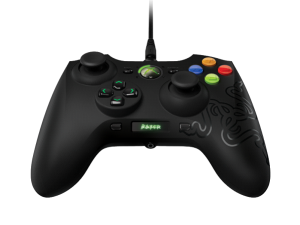 Steps: How to do it?

First you’ve got to make sure that you’ve installed Xbox 360 controller software on your windows and if you have not then download it from here and follow these steps after.

There is a exe file that gets installed with the driver and consumes a lot of CPU speed which could be sometimes up to 90% and is named ‘XboxStat.exe’. Now follow these steps to get rid of it.