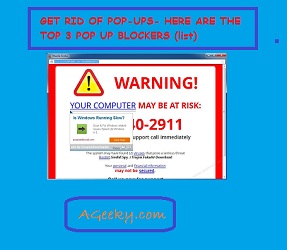 Don’t know how I got the idea of some social work on the internet? So I thought about raising a fight against a common foe of you and me (internet users) i.e. Pop-Ups. These pop-ups where on one head are a source of income for some body, at the same time they do their best to ruin out internet fun. Having said that you must have realized that how serious I am on this topic so without wasting any time am going to send my soldiers which is a list of best pop-up blockers on the internet.

Here are top 3 pop up blockers:

Ad-block plus is the elite soldier to fight the cure of pop-ups that are invading our internet. It is an extension in the browsers mainly Google Chrome. It is very easy to hire this fighter in your field. 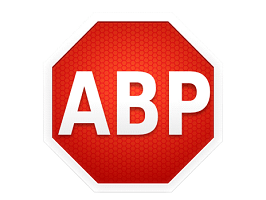 Smart Pop-up was first created in 2004 and until now it is serving as a brave instrument against this evil of pop-ups. In software, this is simplest and best software that you can get to reach pop-ups on your internet. Download the software from the appropriate software downloading website. Install it your system. Activation is the final step that you’ll do and then this samurai will continue its adventure against the dreadful pop-ups who for don’t know how many years were spoiling your internet experience. It is also for those people who don’t want to over-burden their browser by installing extensions such as Ad-blocker pro because they have relatively slow systems. 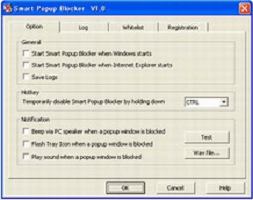 As the name suggests, this is a pop-up blocking software which, only claims but it really munches down the filthy pop-ups. It serves as a savior against those several un-wanted pop-ups that used to invade your internet browser that contain filth. Sometimes you get such unwanted things that you feel really embarrassed especially when someone is around. But now let’s put an end to all that of that embarrassment get rid of these useless ads from your internet. 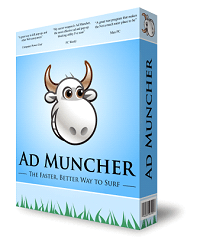 Another good thing about this software is that, it has a toolbar where you can see a detailed list of all the blocked foes that have been bothering you for some time. It provides you an opportunity to known your enemies and then defend your internet time from them.