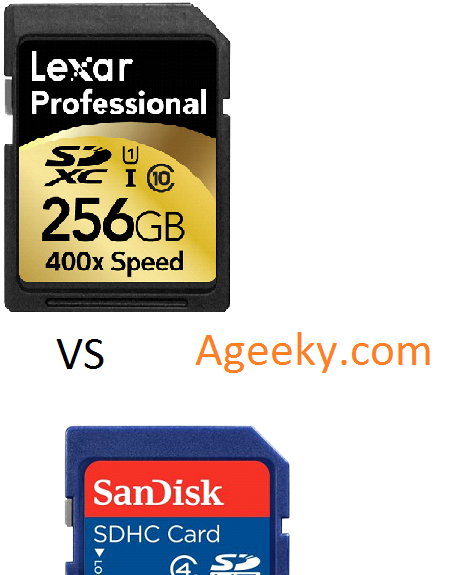 Memory cards were first introduced in 1999 for portable devices which are still used for storing your files, songs and pictures.

There are three different form factors available for them and two of them are Micro SD XC and Micro SD HC. What’s the difference between the two? Let us have a match of Micro SDXC vs Micro SDHC. 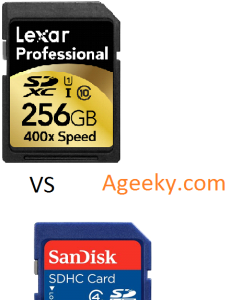 The word SDXC stands for Secure Digital Extended Capacity, was first released in January 2009 having version 3.01. This SD card can have memory up to 2 Tera bytes (TB) which is 2048 Giga bytes (GB). Microsoft’s exFAT file format is the binding hallmark of these memory cards. Cards having version 2.0 can only support up to 32 GB as their maximum memory limit and have an average BUS speed of 22-25 MBs per second. 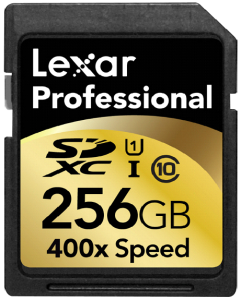 While those SDs having version 3.0, have a speed from 50 Megabytes to 104 to Megabytes on for four-bit UHI-I bus.

The latest introduced was version 4.0 which have a speed of 150 Megabytes to 312 Megabytes for four-lane UHS-II bus.

The SDHC (Secure Digital High capacity) format is somewhat slower than the SDXC. They first came out in 2006 having version 2.0 that could only support up to a memory limit of 32 GB/sec. They are not much different from SDSC in means of shape and electronics. But since this works different from the standard cards that’s why this new format is not backwards compatible with legacy SD format host devices. The SD speed class ratings specify a minimum sustained write speed for SDHC cards are as follows. 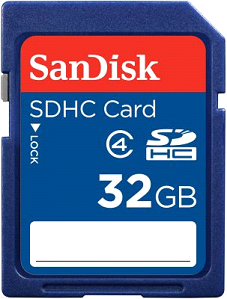 However common people use SDHC which is cheap and because people mostly don’t need more speed and capacity than this.