On 24th July, Google has announced that a new version of Android Jelly Bean loaded with several new features and improvements making iOS look rather obsolete by comparison and thereby increasing its stature in the mobile-ad space and establishing its brand as the dominant force in smart phones and tablets.

Following are the top 15 new features in Android 4.3 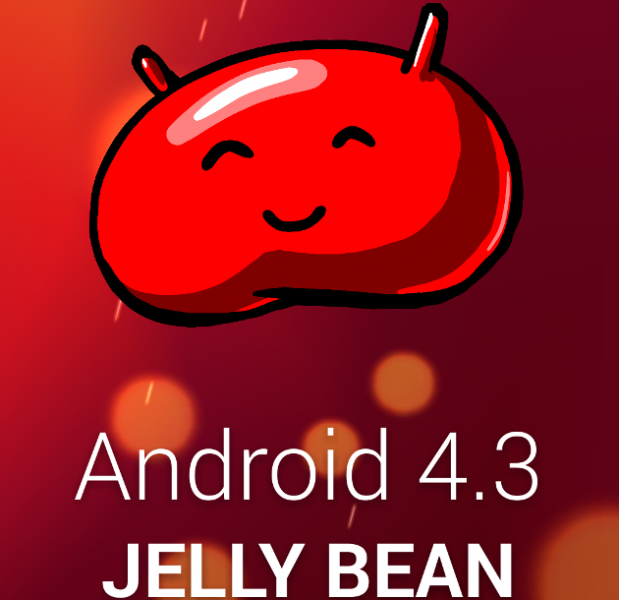