Xiaomi launches the Mi4 smartphone in India with a price tag of Rs 19999.

The Xiaomi Mi4 smartphone, which was announced last year in the month of July, sports a 5 inches IPS display with 1920 x 1080 pixels resolution having pixel density of 441 PPI. It is powered by a quad-core CPU clocked at 2.5 GHz coupled with 3 GB RAM and runs on MIUI 6 based on Android KitKat OS.

The Mi4 smartphone comes with a 13 megapixels primary camera (Sony BSI sensor) and a 8 megapixels secondary camera, has 16 GB of internal memory with no room to expand. On the connectivity front, the Xiaomi Mi4 includes 3G, WiFi, Bluetooth, Micro USB and GPS. 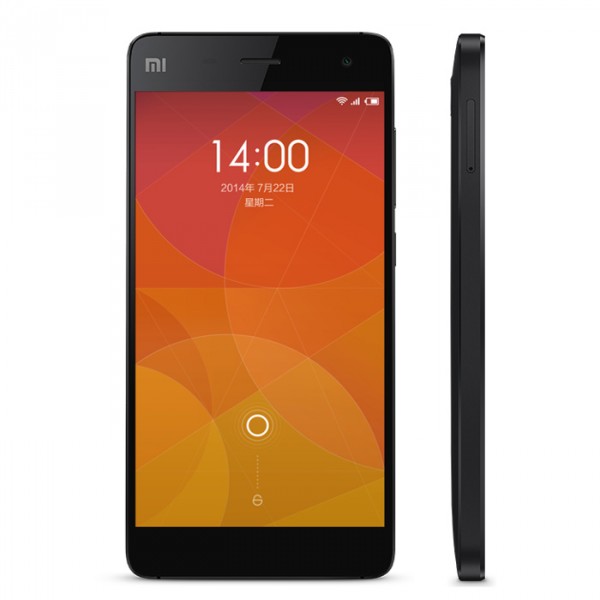 Let’s have a closer look at the specifications:

The smartphone will be available in black and white colors from Feb 10th exclusively via Flipkart. Registrations for the same will start today at 6PM.