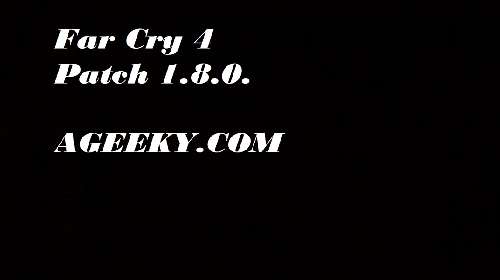 As we talked in previous articles about the various Far Cry 4 things. We even talked about all the bugs and told you about the fixes though most of them were for the pirated version of the game but who cares when it help the gamers any way.

Talking ahead in this article, we are going to tell you about the patch 1.8.0 which was released in Feb 4th 2015 and is the best patch that solves all the problems and gives you impressive new improvements in the game. 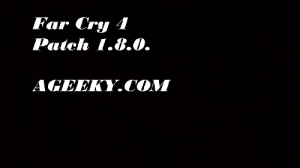 Ok! So let’s have a look on this brilliant Far Cry 4 patch.

Here are a list of all the new features in this patch.