Nokia’s much awaited new flagship phone, Nokia Lumia 920 and the mid-ranged Nokia Lumia 820 which were announced in September are most likely to hit the Indian stores by mid December. However, this news is not yet confirmed by the company.

Both the smartphones are powered by Windows phone 8 OS and are packed with unique features. 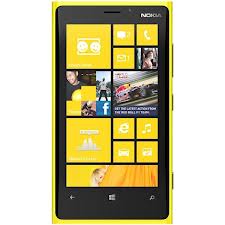 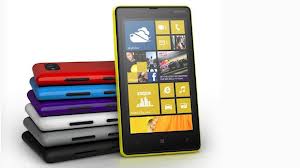