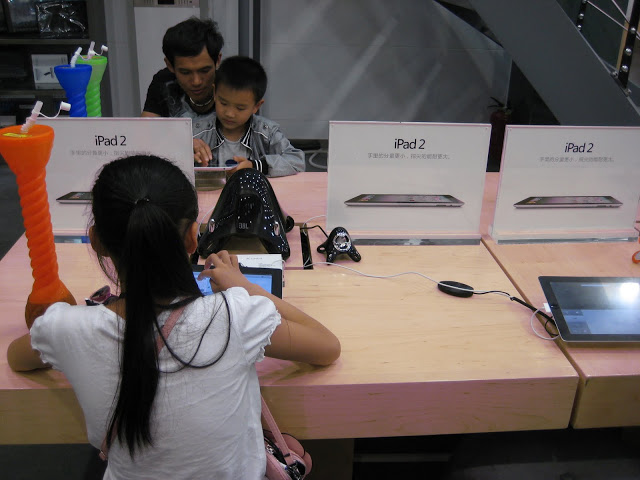 A manufacturing facility in Beijing China is responsible for production of above 40k fake iPhones with a total worth of over $19 million. The factory has been raided and is now shut down by Beijing Police. As per Beijing police a married couple was behind this game, the factory was set up by 43-year old man, surnamed Yu, and his 40-year old wife, surnamed Xie. A total of 9 individuals were arrested during the raid.

Fake iPhone factory in China shut down by Beijing Police:

This story has emerged from a Chinese social media posting by the public security bureau. Police told that around 1400 fake iPhones were found in the factory, all made up of used smartphones parts from various vendors, packaged and labeled as Apple products. Fraudulent imitate accessories were also found at fake iPhone facility. 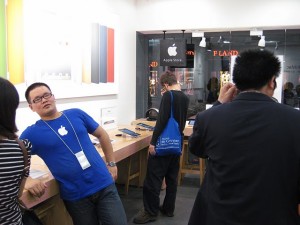 A Fake Apple Store in China

As per the authorities, the factory is no more than 7 months old, it was initiated just at the beginning of current year 2015. All this game was ran under the cover of smartphone repair shop, however, it is still not known that exactly how much was actually charged for each fake iPhone sold by this factory.