Whenever you think of transferring files from one device to another, SHAREit, which is one of the most popular file sharing apps, comes to your mind. Millions of users worldwide use SHAREit app to transfer files between devices.

While almost every smartphone user is aware of the SHAREit app for mobile phones, there are considerably fewer people who know that SHAREit for PC app exists and can easily run on your PC without any emulators.

Using the SHAREit PC app, you can send and receive files (docs, music, pics, videos…etc) from one device to another. Its time to move on… from using any other method for transferring files because, with the SHAREit app for PC, you get to transfer files at blazing speeds as it creates a WiFi direct connection (SoftAP is what its called) between two devices.

Many new smartphone users also have a doubt whether the SHAREit app uses packet data for transferring files. The answer to that is ‘NO’ as SHAREit creates a WiFi direct connection between transfer devices for effective transfer at blazing speeds. 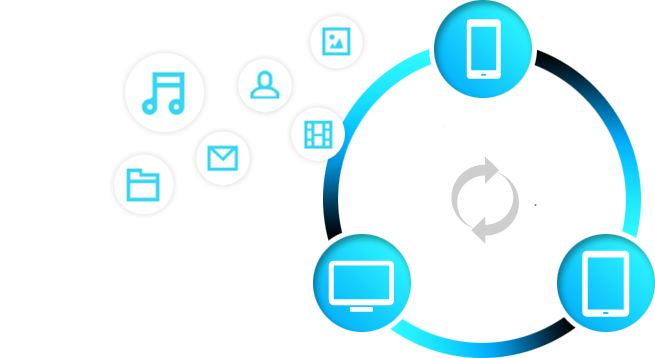 As, SHARE it for PC app is no different to SHAREit for mobile… lets have a quick look at the features of the SHAREit PC app.

Once you download SHAREit for PC and install it on your machine, you will get a QR code by the SHAREit PC app using which you can pair your smartphone to PC and start transferring files irrespective of their size conveniently.

You can also use it:

These were some features of SHAREit app. You can download SHAREit for PC free below.

Liked it? YES? Please don’t forget to share this article with your friends so that even they can download Shareit  transfers any files irrespective of their size at blazing speeds and that too without using Mobile data.