Nokia has finally unveiled its latest flagship device, the Lumia 1020 which is an addition to the Nokia Lumia Series.

The phone is powered by a 1.5 GHz dual-core Snapdragon S4 processor coupled by a 2 GB RAM, 32 GB Internal memory and 7 GB free SkyDrive cloud storage offered by the company. It also has a 1.2 MP wide angle HD front facing camera. All these powered by a 2000 mAh battery. 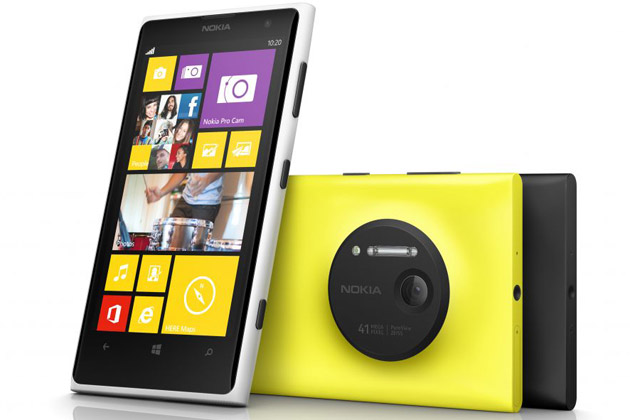 The 41 mega pixel sensor of the Lumia 1020 features Zeiss optics with 6 physical lenses, optical image stabilisation and has the capability to take snaps even in low light conditions. It also includes Xenon flash and LED flash for still photography and video recording. 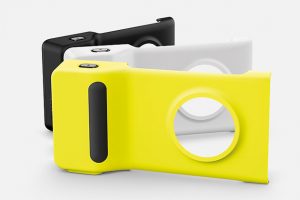 The device will be available starting July 26, 2013 in the United States from AT&T priced at $299.99 with a two-year contract. The device is also expected to arrive in China and key European markets by the end of this quarter.